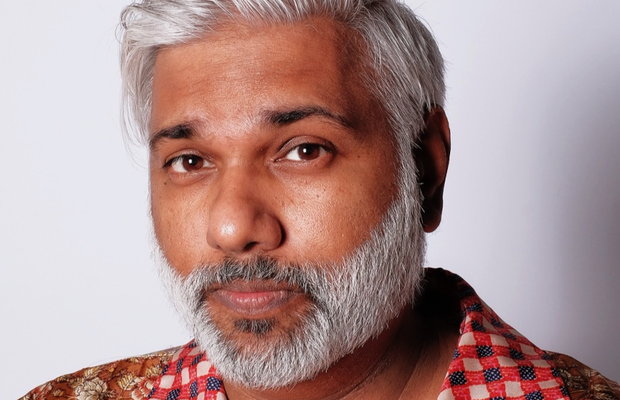 SK-II Hosts Virtual Premiere for Its New ‘VS’ Series