Maria Koutsoudakis, brand & marketing director at Vodafone UK tells Laura Swinton why digital inequality is such an important issue to the brand - and why they’re tackling it with their festive ad campaign 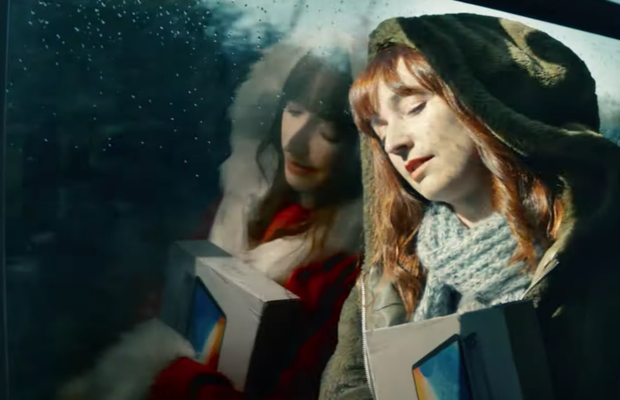