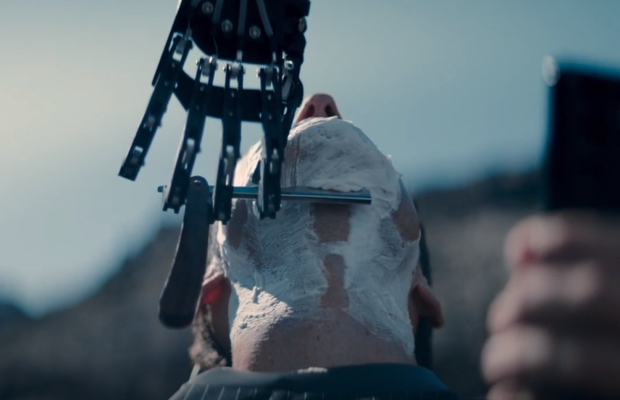 UK mobile phone network EE reckons it has the best and most reliable signal, and is looking to prove it with an almighty product demonstration. A star of this week's LBB Work of the Week, the campaign sees Lucifer star Tom Ellis 728 metres above sea level on Wales' Mount Snowdon while on a video call with EE brand ambassador Kevin Bacon.
Eventually he makes his way to a barber's chair set atop this most rugged of British vistas, before he takes a seat and proceeds to have his beard shaved by a robotic arm - live and real - by a barber in Clapton, London (250 miles away) all powered by the EE's 5G network.
Created by Saatchi & Saatchi, the film was produced by Smuggler with tech wizardry from The Mill. It's an outlandish and totally enjoyable idea, and sits side-by-side with campaigns from the Philippines, Colombia, France, Japan, and the US in this week's crop of the top work. 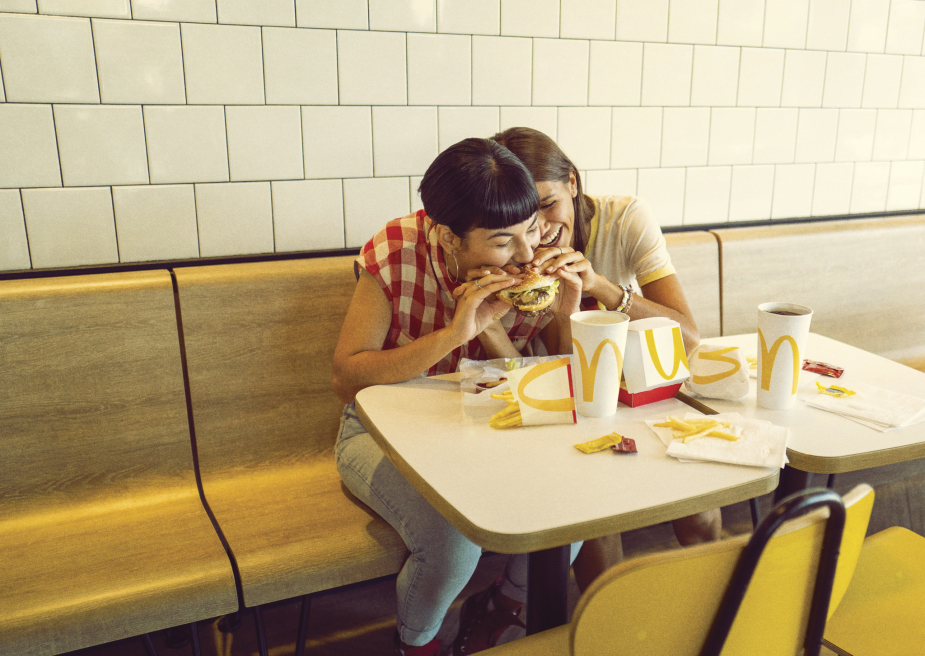 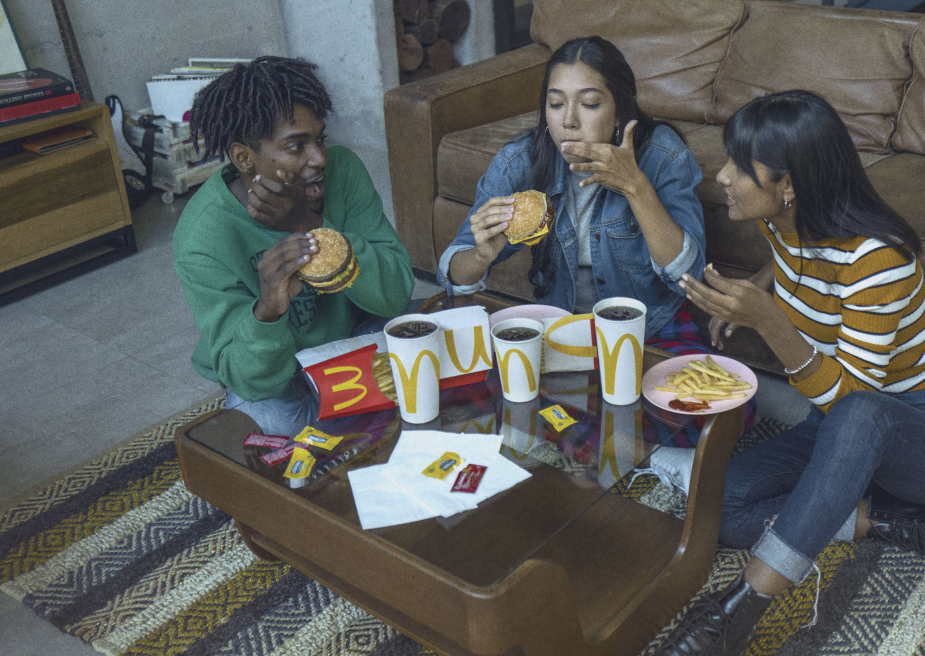 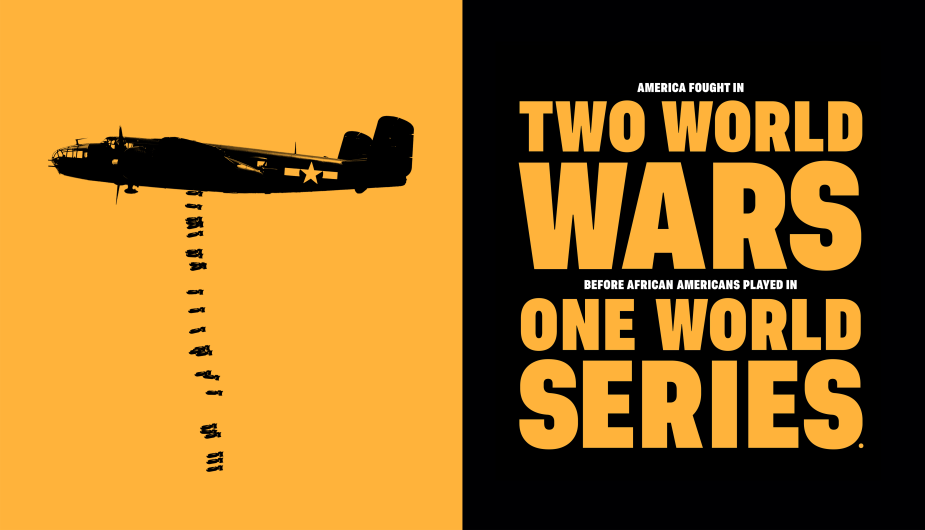 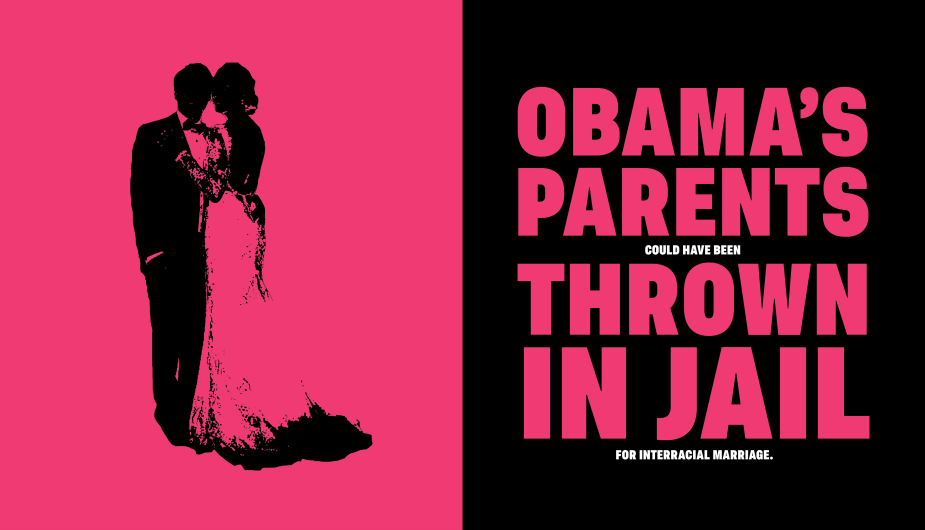