Your Shot: Why Barry from EastEnders Was the Perfect Star for Trippy Promo ‘Braindead’

Prettybird director Yousef on a raucous, mind-bending, body horror that stars none other than Barry from EastEnders himself, Shaun Williamson 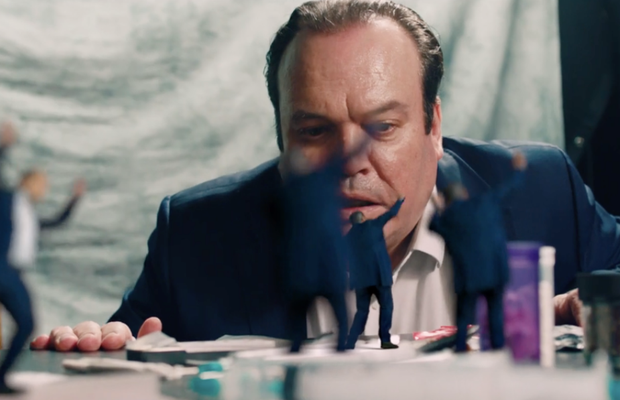