Created by The Corner London, the film jumps back and forth between the team’s 1968 European Cup win and the present 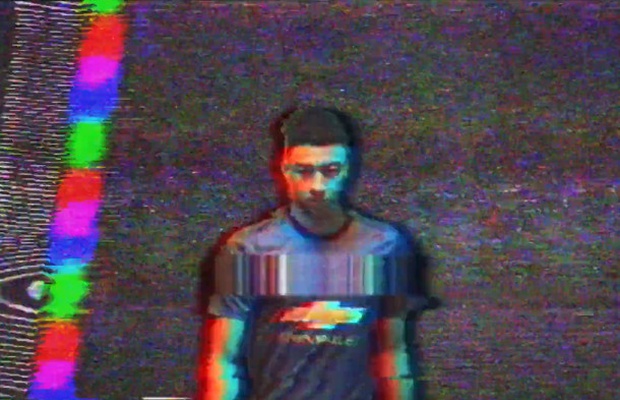 19 Sound provided the sound design and music mix for the film launching Manchester United’s new adidas kit, blurring the lines between sound design and composition.
The design of the shirt is inspired by the 50th anniversary of Man Utd’s historic first European Cup win in 1968, where they beat Benfica 4-1 at Wembley, after extra time.
The gold detailing on the adidas logo and club crest pays homage to the cup win itself. The navy blue takes its inspirational cue from the actual kit worn that day.
But the jersey is also designed to inspire us to look to the future.
In a unique collaboration with Parley For The Oceans, the jersey has been created using Parley Ocean Plastic, upcycled plastic waste collected from shorelines, beaches, and coastal communities.
The film was made using layers of old footage of the 1968 match, cut with contemporary clips of Jessie Lingard wearing the new kit.
This was great creative inspiration, as it meant Will Ward was able to use sound design to create dynamic shifts in tone and space, as the visuals jump back and forth between old and new.
As the film builds to it’s crescendo, heartbeats, glitch SFX and sub bass that have been used within the sound design, culminate into a fierce rhythm, bringing the whole film to a close.
Because of the inevitable copyright and usage issues etc., commentary was improvised and re- recorded, so the voices you hear are Will Ward's and Johnny Langenheim (a producer from 19 Sound's partner company Fable Films).
The voices were eventually mixed quite deep within the mix, as it was not crucial to the narrative, but added an important texture to the soundscape as a whole.
The old versus new sound design techniques combine as one, creating an immersive experience for the audience.