The CCO of FCB/SIX speaks to Addison Capper about the oversimplification of advertising, likening STI rates to stock markets for a new campaign, and launching McDonald’s famous ‘Our Food. Your Questions.’ transparency platform 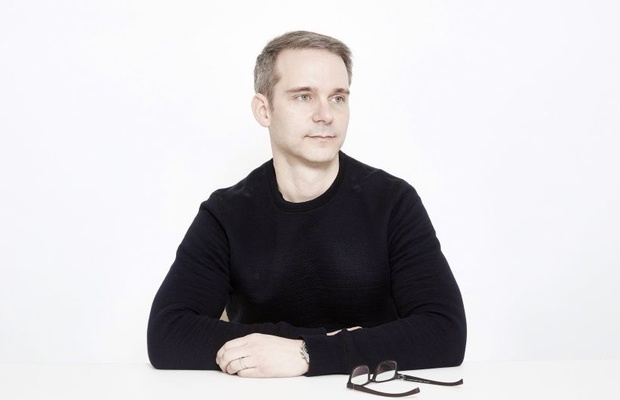