“If you give me a pinkie I’ll take the whole arm!” the creative and collaborative director tells LBB’s Laura Swinton 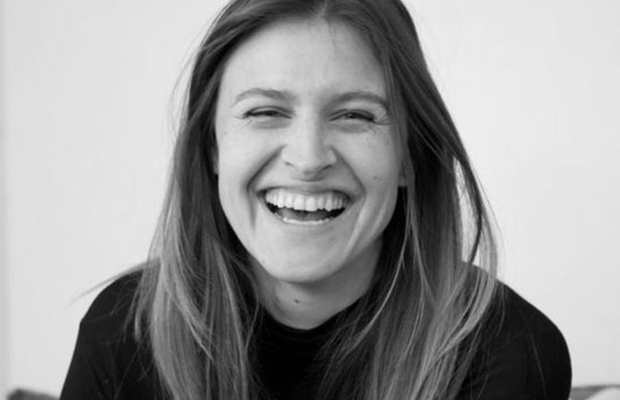