The CCO at Hamburg agency Grabarz & Partner on a 25-year relationship with IKEA, setting up one of Germany’s most creative agencies, and the need to ‘stand still and move’ 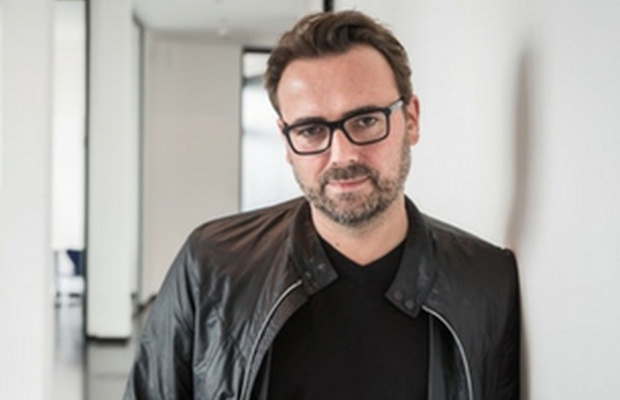