A cultural melting pot with skilled crews, budget-friendly… and did we mention those golden hours? Some Films tells LBB why Lithuania is a producer’s dream 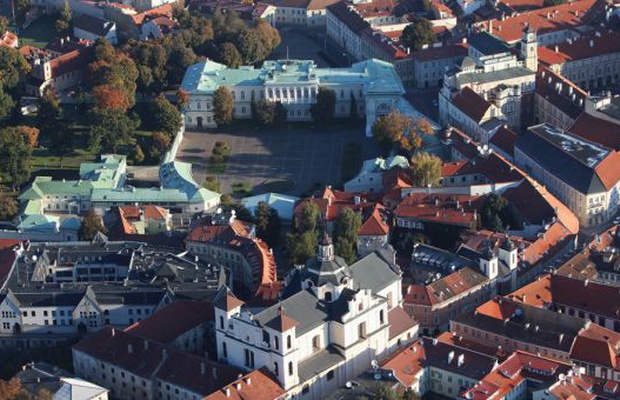 Lithuania is a country of surprises – but then there’s a reason the most southern of Europe’s Baltic states was named the Lonely Planet’s 3rd best travel location in the world in 2015. Sure, it’s small – at just 65,200 km ² - but within its borders is a wealth of diverse landscapes, talent and creativity. That’s why the illustrious travel guide singled the nation out for its “rebellious, quirky and vibrant” nature.
That’s something that Olga Radčenko, EP and Partner at Some Films and president of the Lithuanian Advertising Producers Association is keen to share with the rest of the world’s ad community.
1. There's a lot going on in its countryside... 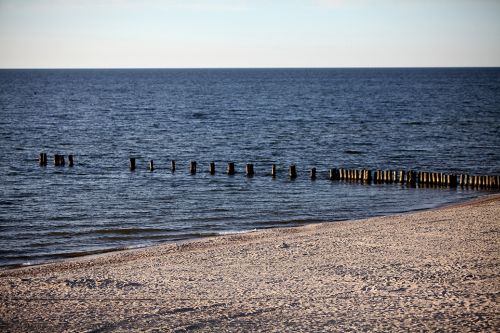 “This tiny Baltic country of slightly less than 3 million people punches above its weight class when it comes to versatility and value as a shooting destination,” says Olga, who reckons . “Its vast forests and fields, thousands of lakes, hundreds of rivers and miles of a coastline, medieval castles, idyllic farmland and diverse urban locations aren't all it has going for it...”
2 ...and its towns are a historical tapestry 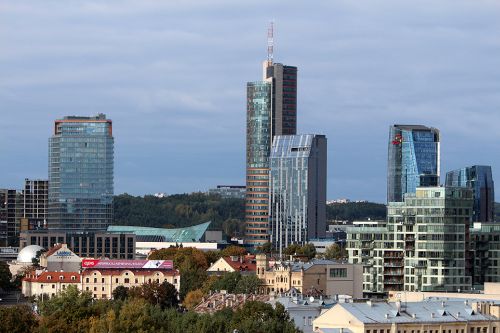 "In the townscape and the rich diversity of buildings that it preserves, Vilnius, the capital city, is an exceptional illustration of a Central European town, which evolved organically over a period of five centuries," says Olga. There are ancient houses and quaint streets, as well as the steel and glass of the modern urban playground.
3. Lithuania got skillz 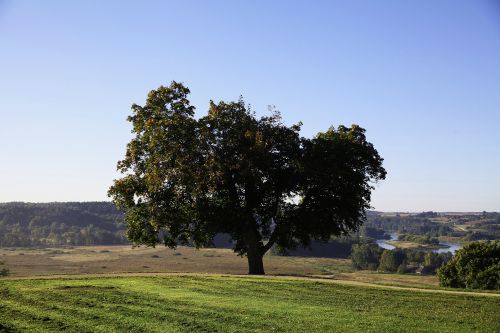 Lithuania’s history with film dates back a long way and that fine tradition means that skilled crews and talented creative people are plentiful.
“Film crews are where Lithuania really shines: film professionals are acclaimed by hundreds of international producers who continually come back to shoot here. Country has a strong film tradition: the establishment of the Lithuanian film studio dates back to 1940, universities constantly support the industry with young professionals.”
4. It’s a lot of fun 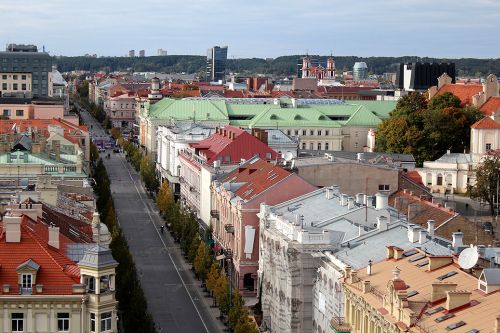 Let’s get real – going on a shoot or industry-related travel can’t alllllllll be about work, work, work. And that’s where Lithuania’s aforementioned reputation as a top tourist destination comes into play. And we mean play.
“Lithuania opens up gastronomic tourism possibilities: invites to try authentic, ecological or slow food and to familiarize with historical cuisine traditions,” says Olga. “Shopping tourism is also gaining speed in Lithuania. Vilnius is a creative hub for young artists. Here you can find stores offering authentic production from domestic labels: fashion designers clothes, jewelry, furniture and much more. For those who want to have a deeper look at Lithuanian art, Vilnius city has plenty options to offer: from traditional to contemporary art forms, depending on the special interest.”
5. It’s a melting pot of European cultures 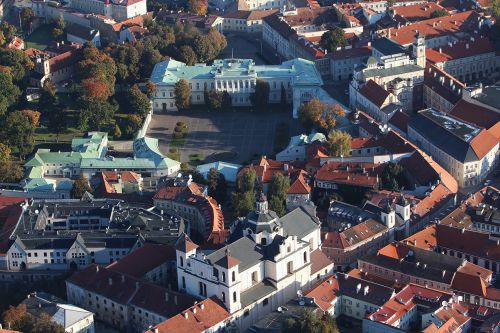 “The country's history and modern geopolitical situation have been shaped by its location as a crossroads between empires and powerful neighbors,” says Olga, pointing out that the country’s distinctive heritage makes it not only interesting but hugely flexible. “Its art, culture and architecture are all influenced by German, Russian, Polish and Scandinavian culture alike. The small country is in a rush to embrace Western values while still retaining the mix of Eastern, Western and Scandinavian culture that make it unique.”
6. It’s Easy to Navigate 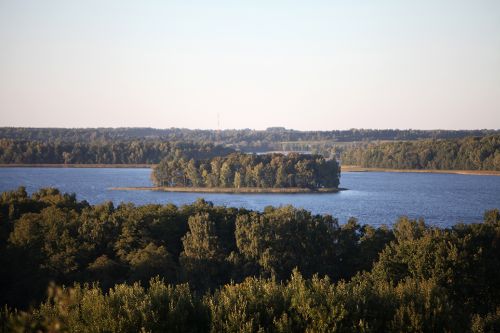 You’ve got a crazy script in. There are chic modern interiors, whimsical street scenes, a dense forest chase and a romantic kiss by lakeside. And the turn around time is even crazier – you’ve got time for one, maybe two, days shooting. Yikes! Actually, not so yikes…
“Lithuania is a small country with a small population, but this is an advantage rather than a problem. Smaller, uncrowded cities mean that you can make up to five or even more company moves in a day, and check off everything from interior shots to lake, modern city or farmland scenes.  Supplement it with standard shooting day of 12 hours.”
7. Your D.P. will love you 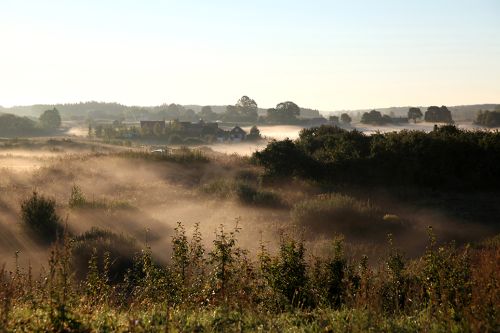 It’s all about the light here. Woozy dawns and dusks that seem to last for hours and sunlight that lasts even longer. Yes. Love is the word. “You can capture four definite seasons here, with 16 hours of daylight in summer and especially long magic hours.”
8. As will your head of production 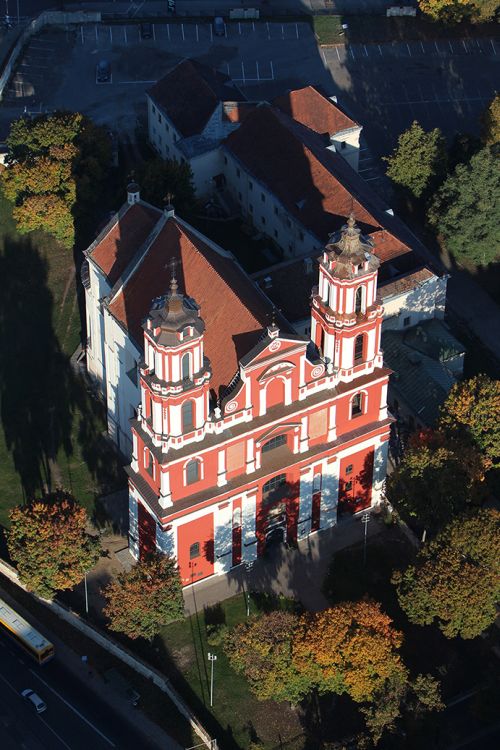 Let’s get down to brass tacks. Lithuania is a pretty cost effective choice. A bottle of beer is a couple of Euro, a bottle of wine is just over five, and by that measure it’s pretty budget friendly. That combined with talent and specialist facilities makes it a producer’s dream.
“Lithuania is a place to shoot if your script requires many of Art department work, studio shoot and set construction. The biggest sound proof facility in the Baltics is just 20 minute of drive from Vilnius city center.”

More from Some Films