MullenLowe Sri Lanka’s CCO explains why he believes the country is yet to carve out its niche in the creative world, writes LBB’s Natasha Patel 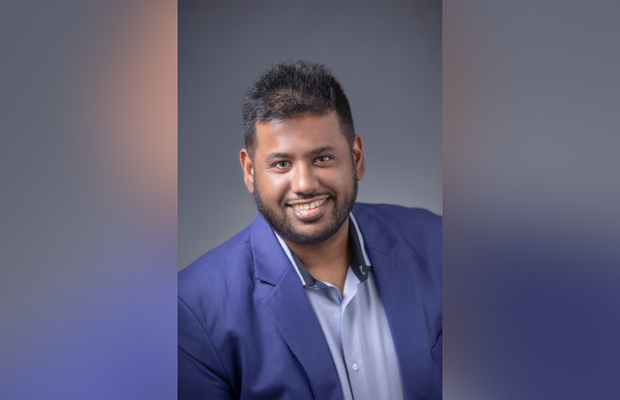