A Lesson from The Queen’s Gambit: How to Turn a Brand around in Two Weeks

The case for creativity in advertising sits outside of advertising, writes LOLA MullenLowe head of strategy Lucas Rodriguez 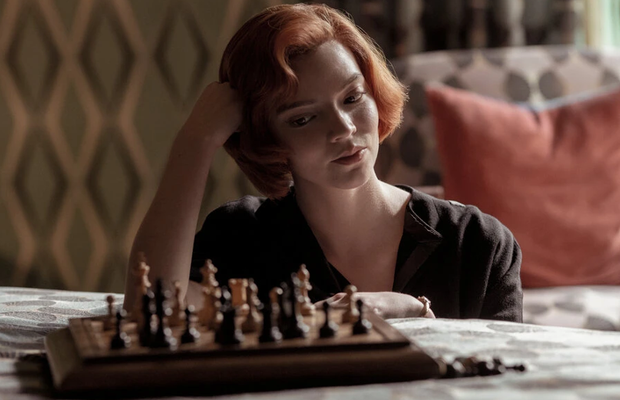 OK, here’s the situation.
It’s October 1st, 2020. You are the CMO of a car company. You’ve recently been appointed to save it from slumping sales. You’ve just “partnered” with an advertising agency to accompany you in your odyssey.
Your brief to them: Your sales have been steadily declining since 2009. They’ve actually dropped a whooping 43% since then. The situation is dire and you’re looking for solutions.
This kind of solution: 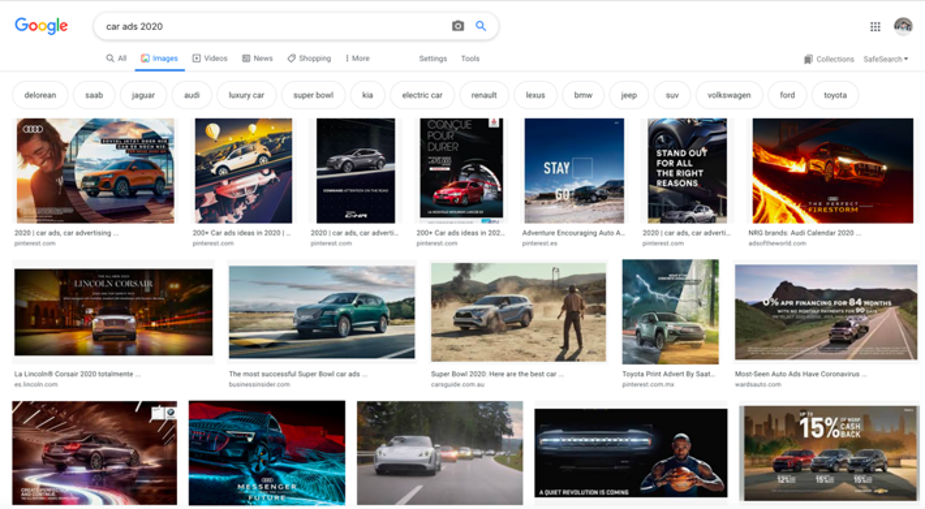 Your agency comes back to you and says…
Here’s a bunch of data, consumer journeys, funnels, trends, social currency, culture, purpose, wank here and wank there.
And here’s a beautiful car ad, just like the rest of the car ads, just like you asked us to deliver.
And to no one’s surprise your sales are still dropping.
You don’t need an advertising agency and pay them millions to do that. A chimp can do that. A computer can replicate any of the car ads we’ve been seeing for the past few decades.
Just put enough media money behind those ads and you’ll reap in enough rewards to make your job last another year.
But that’s not the business agencies are in. Or at least not the business we should be in.
Do you know who just managed to put their product back to the interest level it had in 2009, and saw the public’s interest in their product double with a campaign that ran for just two weeks?
CHESS.
Yes.
CHESS. 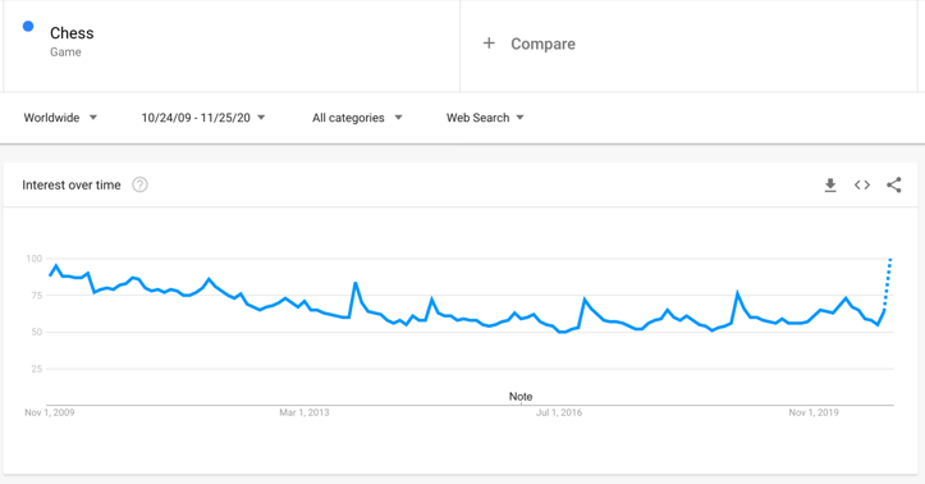 How did they manage to do that?
Through creativity. What advertising is supposed to be.
Not by asking anyone to make the logo bigger, not by running unfathomable consumer tests to see if the brand’s purpose was being understood. Not by abiding by the same rules that hold entire categories hostage for menial 1% increase in sales.
They managed to do it through pure and simple, very hard-working, beautiful creativity. They managed to turn an entire brand around in a matter of two weeks!
And what a brand they turned around. A grey, Soviet, unsexy, lame brand.
So. Creativity works, and it works really, really, really well. If you want it to.
I’m just asking you to give it a chance next time you get appointed to save a brand. It’ll do everyone a favour. You, us, and your brand.