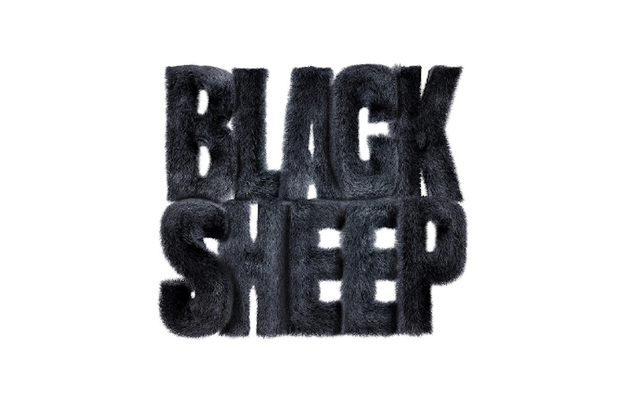 Executive producer Nana Bempah and Havas Media creative director Kevin Morosky, co-founders of the People Of Culture Collective (POCC) share their experiences of racism in the creative industries in a candid conversation on podcast, Black Sheep by BBH.

Talking on global advertising agency BBH’s podcast, which airs on 29th July, Nana and Kevin explain that racist ‘microaggressions and gaslighting’ is something creative people of colour encounter on almost a daily basis at work.

Kevin reveals that even networking/socialising in spaces that the majority find fun can be triggering for others - take pubs for instance. He explains: ‘I grew up in South Norwood and the men, after the football matches, used to chase me and my brother down the street [from pubs] and throw glasses after us and call us monkeys’.

“But [now, at work] there is this pressure, if you don’t come to the pub then you might have missed out on this promotion or that particular project.”

Currently, BAME employees make up just 5.5% of the creative sector while BAME people make up 40% of the population in London. Nana thinks that ingrained structures are the reason why the creative industries in the capital don’t reflect the local community: “Advertising has long been an industry full of the same homogeneous, default identity - white, middle-class, male -  so black and brown people within creative workplaces have often existed in an isolated space, having to navigate the environment as best possible, not always able to be themselves, often facing micro-aggressions and problematic behaviour while just trying to make good work and get to the top of their game.”

Addressing these issues inspired Nana and Kevin to set up POCC in 2018. It’s now a networking community of more than 500 culturally diverse people working in the creative industries for the likes of AMV BBDO, BBC, Channel 4 and Sony with a mission to accelerate equality and positively change the experiences of people of colour.

POCC has made massive strides to address this, and has launched, in collaboration with Clear Channel, 'The Generations of Greatness'  campaign, which celebrates the achievements of Black and Brown people in Britain such as TV broadcaster Clara Amfo, to name a few. The campaign tells linear stories of how sacrifices made by elders help set the trajectory for where the UK's brightest BAME creatives talents currently stand.

Hosted by writer and performer Daniella Isaacs, Black Sheep by BBH aims to explore with each guest what it really means to be a ‘Black Sheep’. Conversations explore the challenges and rewards of going against the grain and breaking rules. The guests give insights into how we can all learn to disrupt the status quo. Each guest tells their story through three rules they have broken and the 30-60 minute conversations are frank, with nothing off limits. At the end of each episode, guests reveal the rule they will never ever break.

Kevin says the first rule he’d broken was to hide his blackness at work. He explains: “I made a conscious decision that I wasn’t going to do that because I felt that my experience, authentic self and lived experiences were important. The way I talk is a combination of my grandmother getting off of that Windrush ship, it’s a combination of the hardships that I watched my mother go through and overcome.

I’d go into rooms and grown men would be absolutely taking the piss out of the way that I talked. Correcting me. I’d see other people of culture... laughing at problematic jokes that actually are attacking them. I just thought, ‘ I’m not going to do this.’”