At Moving Picture Company, high levels of believability and realism are the keys to forging emotional connections with digitally-created creatures, from the upcoming Lion King to award winning brand icons 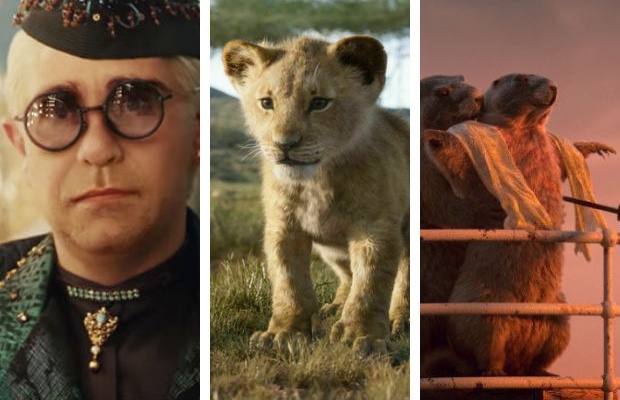 MPC’s CEO Mark Benson: “We Should Support Each Other As Much As Possible Through This Crisis”