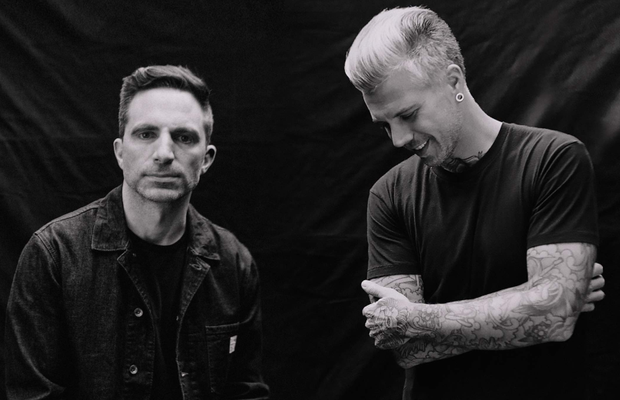 Troup was founded by David Whaite and Matt Dimmer, who each have a formal education in graphic design. Dimmer has worked in advertising for 20 years and has had jobs at several agencies, including mcgarrybowen, JWT, Vitro, and Red Tettemer. He transitioned to art direction early in his career and oversees all advertising and strategic work as chief creative officer. Whaite has been in the industry for 15 years and has had stints at Vitro, JWT, Campbell Ewald and in-house at Netflix. He’s chief design officer, overseeing all digital and branding work. Their work has been recognized by The Dieline, One Show, Communication Arts, Archive, Print Regional Design Annual, Creativity (Pick of the day and Interactive Site of the Day), The FWA, Graphis 100 Best in Advertising, The Telly Awards, The New York Society of Illustrators, AIGA, and Graphic Design USA. They have also been featured in Mashable, Fast Company, PSFK, LinkedIn, Business Insider, Branding Magazine, and The Colbert Show.

Troup completely overhauled the branding for Bruno Mars’ rum, SelvaRey, along with an extensive package design including a special Owner’s Reserve. They also created foundational elements that are the backbone for all current social content. For the NoMad hotel, the agency worked with Sydell Group to redesign the front and back end of the hotel’s website prior to the launch of its new London property. And they partnered with National Runaway Safeline during the pandemic to develop and launch a digital campaign through social media ads and a new website design to bring awareness to what the organization does.

“Our POV on bringing the craft of design to everything we touch is something we pride ourselves in,” Dimmer said, “but Troup believes in strong relationships as much as it believes in craft and creativity. You can’t have the latter without the former.”

Troup was founded in October 2020. “The pandemic proved to be a test for remote work—we were already working in that model day to day without missing a beat,” said Whaite. “Of course, it helps when you earn the trust of your clients. Remote work requires faith. Trust solidifies confidence.”

Madwell, The Ad Council and NHTSA Tackle the Topic of Drug-Impaire­d Driving