Allplants Takes the Guilt Out of Eating Cheese This Veganuary 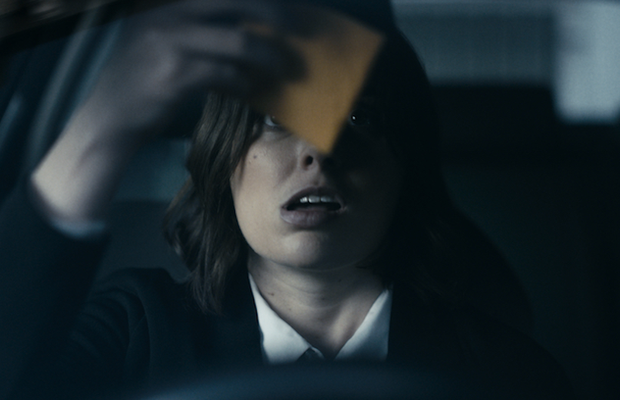 Launching during Veganuary – a global initiative that encourages people to take up veganism for the first month of the year – this timely campaign taps into the struggles that many fledgling vegans may experience as they try going without meat and dairy. It frames allplants as the non-judgemental provider of plant-based meals with the new brand line 'We’re all plants. You don’t have to be.'

Following a competitive pitch process, the new line and TV campaign were created and produced by Snap London. The TVC - directed by ex-child actor and young director, Eros Vlahos, through MindsEye – shows a woman who, despite her efforts to eat more plant-based food, encounters her moment of weakness with a packet of supermarket sliced cheese, which she secretly snacks on in her car before being rumbled by her onlooking husband. She is then reassured by allplants – voiced by Line of Duty star Adrian Dunbar – that they won’t judge her for not eating vegan 100% of the time.

The TVC will play across national TV channels throughout January and forms part of a wider campaign in outdoor, print, social and digital created and produced by allplants and Snap London in partnership.

Jenny Thwaites, chief growth officer at allplants, commented: “Following a year of phenomenal growth in 2020, we are ready to share our story and our delicious food with the huge numbers of people looking to move to a more plant-based diet. As a brand we’re 100% plant-based, but we recognise not everyone can make that leap. We simply believe that the more plant-based plates, the better for the planet - whether that’s every meal or the odd one now and then. Small imperfect changes made by millions of people add up to make a big difference. We partnered with Snap to create a campaign which celebrates the imperfect moments in all of us, and makes plant-based eating, and allplants, accessible and welcoming.”

Oliver Lewis-Barclay, managing partner at SNAP London, commented: “Because of its environmental and ethical aspects, people are often put off going vegan by worries about somehow getting it wrong and being harshly judged. Meeting allplants, it was clear they’re keen to break down this barrier and welcome ‘flexis’ to their table. This is why the campaign is built around the light-hearted notion of ‘forgiveness’ for straying from the vegan path, with the TV spot zooming in on what is a torture test for countless wannabe vegans, whilst making it clear that while some vegans might judge a cheesy lapse, allplants certainly won’t.”

From Baked Beans to Bitcoin, it’s all About People

The Importance of Not Being Earnest

Behind Every Great Olympian Is an…Estate Agent?