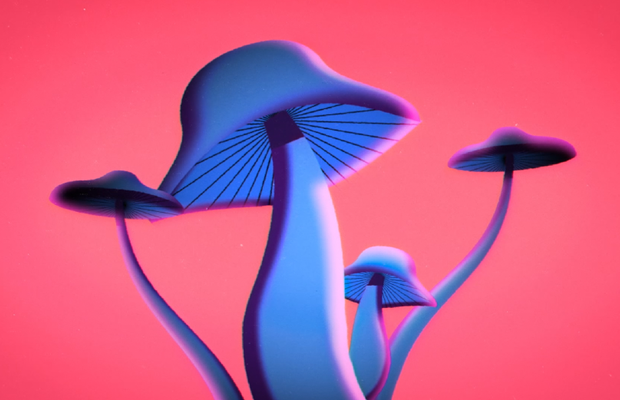 After many successful collaborations including music videos for Moon Panda’s ‘That Girl’ and ‘Rabbit’, Andrew Khosravani once again teams up with Moon Panda to create a dreamy and blissful music video for their new single ‘Cloud Watching’.

This single will be included on Moon Panda’s debut album ‘What on Earth’ due to release 4th March 2022. The visual motif of this new music video has fused the best parts of all artists involved – the bright and calming motion animated by Andrew’s team as well as the accompanying tempo and acoustic, gentle feel of the track.

Andrew Khosravani, director: “So to make the video everything revolved around getting the concept right from the off. The song is so blissed out and I wanted the visuals to reflect that so the 'narrative' is incredibly loose and instead it is a series of vaguely connected vignettes.

Instead of it being character led it is architecture and nature that is the prevailing theme. Everything moves at a snail's pace but that gives us time to reflect on the light bouncing off a statue, or the growth of a mushroom. Instead of focusing on a lot of character movement, we focused our energy on adding as much detail to the mundane as possible.

I had the pleasure of collaborating with Spanish 3D animator Álvaro Pérez who created some of the video's best scenes, taking my sketches and making them a reality. I think his work really pushed this video to the next level and added a complexity I could never have achieved alone.”

The music video uses a fusion of 3D and 2D design to achieve its final results. The 3D models blend well together with the 2D frames by taking careful consideration of small details such as outlines, complexity of shading and lighting.

Álvaro Pérez, animator: “For this project, director Andrew Khosravani and I wanted to bring 3D designed elements into the workflow, something we hadn’t done before together. My main goal was to stay as true as possible to the storyboard and for the 3D shots to seamlessly integrate in Andrew’s vision for the video.”

Originally from a mixed Brazilian and Iranian background, Andrew Khosravani’s work sits at the intersection of various techniques, visuals and perspectives. Starting off his career as an illustrator he developed a strong visual style before going into animation, giving his work a friendly, loose style that bridges the gap between illustration and motion.

Having worked on a range of projects such as music videos, shorts, advertising and science communication his success is reflected in multiple awards including 8 Vimeo Staff Picks. Andrew has worked for clients such as The New York Times, MTV, Aeon Video, the BBC, Citadel Music Festival, The Atlantic and The Royal Institution.