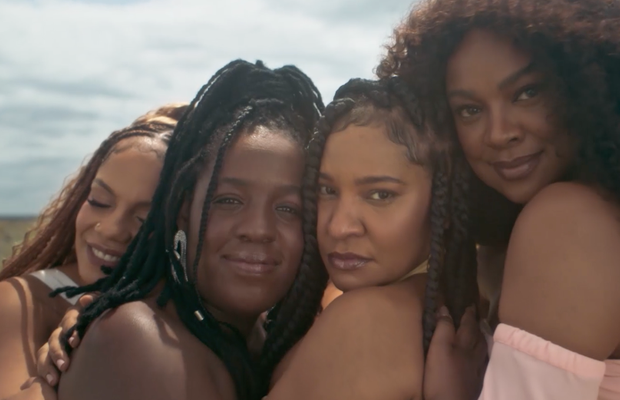 The contribution in the fight for diversity and women empowerment is part of Avon’s DNA, and constant listening processes and studies have resulted in the acknowledgement that we need to do more.

With this in mind, Avon begins this journey by making the commitment to repair historical injustices with important internal goals, such as hiring 50% of black people for entry positions (internship and trainee) as of 2021 and 30% of black women in leadership positions by 2030.

To explain the company’s movement in the fight against racism, the campaign ‘This Is My Color’ is being launched. Its concept is to roll out a study conducted by Avon with the goal of understanding the diversity of black skin hues and tones in Brazil. The creation of the palette was the result from a collaborative work between makeup artist Daniele Da Mata, one of the leading experts in black skin in Brazil, and the American scientist Candice Deleo-Novack, head of development of products for eyes and face and Technical Product Design at Avon. The duo was able to synthesise in a single palette the widest range possible of hues and tones of black skin in Brazil by giving a humane look to each product.

‘This Is My Color’, the film for launching the new products, was co-created by Wunderman Thompson Brazil and Larissa Luz, who wrote the song and the campaign manifesto and is one of the film stars, along with Cris Vianna, Daniele Da Mata, Ana Paula Xongani, Magá Moura, Geovana Ribeiro, Glória Abreu, Lub Big Queen, Odara, Onika Bibiano and Vilma Caetano.

“We are proud of such an important work, which is the launch of new products supported by Avon’s commitment to the fight against racism. We had the creative direction by Larissa Luz and other ten black women who cooperated with the entire concept of this campaign, which makes ‘This Is My Color’ even more relevant to the present moment,” explains Keka Morelle, CCO of Wunderman Thompson Brazil.

The new campaign was co-produced by Coletivo Mooc and Damasco, and will be aired on TV, digital, OOH, Social Outdoor Social and radio.

“Provoking changes is acknowledging the moment you are in, stepping out of the comfort zone and starting to act - and this is the commitment Avon is making, in a rich, deep and truthful listening process. Amplifying black female voices who are made invisible every day in a racist country is an effective contribution for a necessary transformation, and participating of this process where not only tones, but also great talents, are mixed is something powerful and inspiring,” states Larissa Luz.

Being a black woman is being born with one mission: to survive.

Because it seems we are always at risk ‑ if not of dying, at least of going crazy.

But even with everything going on, when we are together we stop being women at war and become women of love.

In the mix of our hues is the tone of an embrace,

and it glows, it is consistent.

The ideal tone comes from our union.

Diving deep into this palette, we aim at finding our place.

Being able to embrace our truth, in the naked skin, is accessing freedom.

Carrying on with confidence and conviction that the world is ours and we are the revolution.

Pounding our chest and saying out loud:

I’m black, my skin is dark, this is my color!