Awkwafina Lends Her Iconic Voice to Plant Based Lightlife's Campaign

Campaign from 160over90 highlights the cleanest vegan portfolio in the category 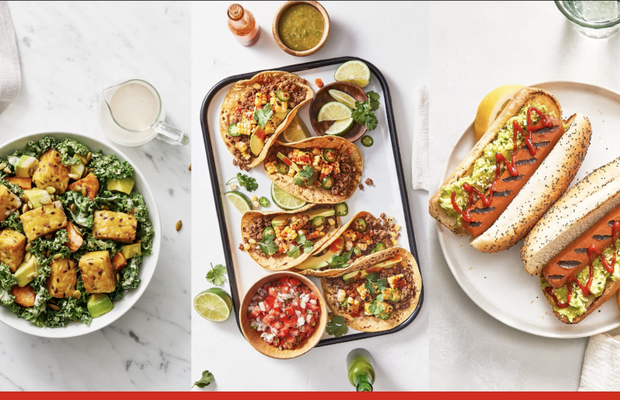 “At Lightlife, we believe that eating delicious, clean food and keeping things simple are the keys to living well,” said Adam Grogan, chief operating officer for Greenleaf Foods, SPC. “Things like nature, friends, laughing and good, clean food help us thrive and leave us fulfilled—that’s the spirit of ‘Simple Ingredients for a Full Life.’”

Representing Lightlife’s larger philosophy that plant-based food should be simple and not compromise on taste, the campaign establishes the parallels between life’s simple pleasures and the ingredients that Lightlife believes plant-based food should be made with: clean, simple and always delicious. The calming, creative approach is uniquely juxtaposed with Awkwafina’s powerful narration to motivate people to choose Lightlife’s food on their quests for a full life.

The Lightlife campaign is supported by one of the largest media investments in company history and follows a year-long effort by Lightlife to transform its portfolio by cleaning up its ingredient labels. Lightlife, a carbon neutral company, is committed to delivering better-tasting plant-based protein options with cleaner, recognisable ingredients, easy-to-understand nutritional claims and a transparent production process.

“We want to empower people to focus their energy on the joys of eating by offering balance and choice through naturally delicious ingredients, served with transparency,” added Dan Curtin, president of Greenleaf Foods.

160over90 Announces Strategic Investment in Michael B Jordan’s Obsidianworks

Save A Lot Stands By Your Side in Supportive New Spot