BBDO New York's custom Snapchat lens responds to how much users move, interact and dance along to the 'Conga' song 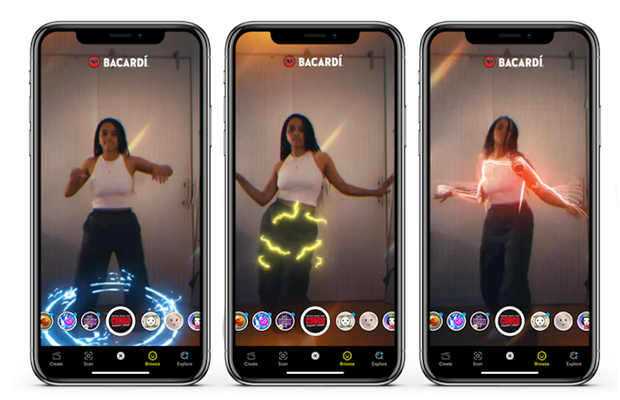 BACARDÍ is teaming up with Snapchat to launch a custom dance Lens today, set to the world’s most awarded rum brand’s latest re-imagined 'Conga' track. The energetic new song, which debuted in late January along with a music video and surrounding campaign just ahead of the Super Bowl, is the first and only official remake of the iconic Latin dance classic in 30 years, featuring lead vocals from Leslie Grace, rap verses by Meek Mill, produced by Grammy-winning Boi-1da.
On the heels of the brand’s 'Conga Feat. You' campaign launch, BACARDÍ is the first alcoholic beverage brand to officially partner with Snapchat to use its innovative AR 3D full body-tracking technology. The technology – pioneered by Snapchat and debuted in October 2020 – tracks 18 joints on the human body and applies 3D modelling to follow the movements of Snapchatters in view of the camera. With the custom BACARDÍ Lens, the more a Snapchat user moves, interacts, and dances along with the Lens – the more instrumental layers of the 'Conga' track will be unlocked.
How it works is simple:
- Snapchatters unlock the 'Conga' hands-free Lens by Scanning the Bacardi Snapcode. 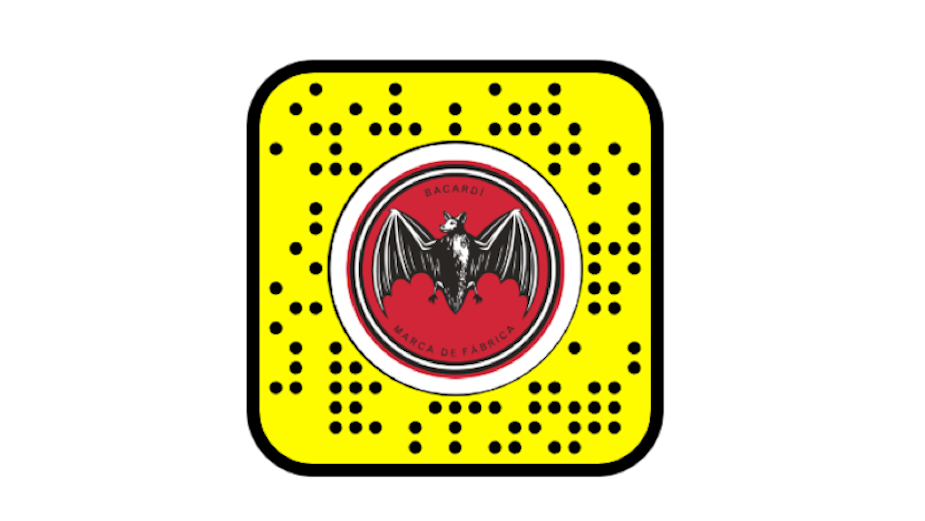 - The Lens will guide Snapchatters through a series of dance moves that correspond to different instruments in the song, accompanied by 3D AR animations reminiscent of the vibrant Caribbean world where the official music video takes place.
- As Snapchatters continue dancing and following the movement prompts, they’ll unlock more of the track, culminating in access to the full 'Conga' remake and a fun, new dance routine.
- Once fully unlocked, Snapchatters can share their performance with their friends and on their Snapchat story, and invite them to shake their body and join the Conga too.

Mixed By: Anthony Cruz @ Break It Down Studios NYC

Willie Nelson has Sustainability on his Mind for FedEx