Marc Bethke, young commercials director with features training is starting with a bang in the UK and US 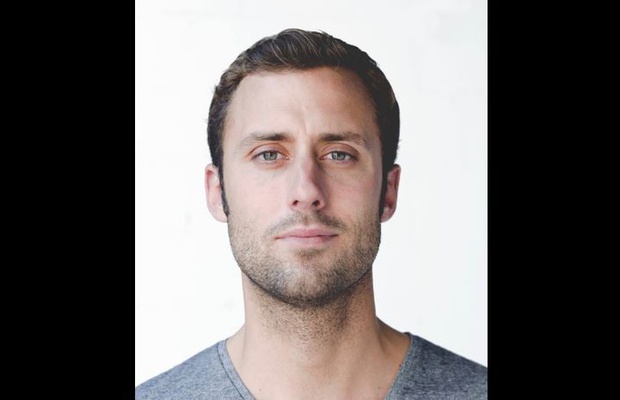 Bang TV is delighted to announce that it has strengthened its commercials roster with the addition of talented director and writer, Marc Bethke.
Bethke’s flair for storytelling and uniquely human approach to directing car commercials has earned him the trust of some of the biggest automotive brands.  BMW, MINI, Porsche, Mercedes Benz, Volkswagen, and Toyota are all fans. His films masterfully combine emotional stories with raw beauty and easy, free-flowing performance. His automotive work communicates the distinct spirit of each car through stunning, nature-inspired visuals and relatable personal touches. Bethke’s talent for teasing out natural performances harks back to his training as a feature film director prior to transitioning into commercials.
The only occasionally German filmmaker moved to Los Angeles as a 20-year-old to study at the NYFA. After cutting his teeth working with various established directors, Bethke got his big break directing an all action commercial for the Toyota Land Cruiser, and hasn’t looked in his rear view mirror since. His years of formal training have given him an ability to tease relaxed, naturalistic performances out of actors. These talents culminated in Bethke’s direction of fictional work ‘Mikelis’, a short film starring the legendary Scottish actor James Cosmo. It has been screened in over 30 festivals around the world and its impressive performance heralds a promising future in both commercials and features.
Mini: 'Countryman'
Commenting on the signing, Marc says: “From our very first meeting, I felt a real connection with the Bang team on many levels: in the way that we approach work, the goals we share, and the way we deal with each other on a personal level. They’re respectful and honest, but we also shared a lot of laughs and that’s very important to me. So, when they asked me to join them, I was excited.
“I’m looking forward to treading new ground and broadening my reach as a director. The UK and USA are incredibly competitive markets with some of the best work out there. So it’s an exciting challenge and a great opportunity to develop my individual style and explore fresh influences.”
“Marc is our kind of director. We clicked from our first lunch and we’ve been keeping an eye on him ever since,” says Bang’s founder Jeremy McWilliams. “He gets cool, believable performances in his films to go with his fabulous aesthetic sensibility. Our mutual love of cars means we’re going to get on famously.”
Bethke is represented by Bang TV in the UK and US, and by Sterntag Film in Germany.