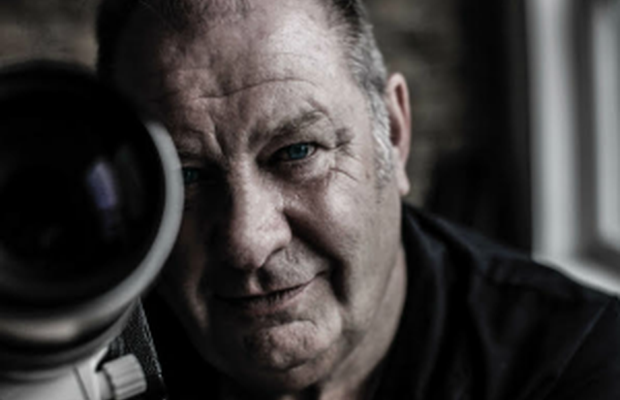 Bang TV is hopping with excitement to announce the signing of wildly famous and popular director DOP, Iain Mackenzie, who strengthens the company’s talented commercials roster and adds a sackful of much needed personality and joie-de-vivre in a world rapidly going all to hell.
With a cinematic eye and meticulous attention to detail, Mackenzie is highly regarded across the industry for his aesthetically striking films. His automotive work, for the likes of Mercedes and Lexus, breaks free from traditional conventions by utilising abstract notions and choreography to create simplified yet stunning visuals. His other stuff is bloody gorgeous too.
Born and bred in the UK, Mackenzie studied photographic arts in London before developing his visual flair as a cinematographer at a number of studios across London. He caught the directing bug shooting a rather salty film for the Singapore Navy (he is keen to stress that this was the only thing he caught from the Singapore Navy). It was in Australia where he truly made a name for himself as a director, working on locally iconic films for Antz Pantz, and since then has gone on to forge an incredibly successful career as a director-DOP.
Mackenzie has created captivating films for a host of international brands, including Coors Light, Chevrolet, DOW Chemical, Ford, McDonald’s, Mercedes, Lexus, Subaru and Visa. His commercials also display fiendish technical skill, most notably on the Lexus “Pitch” project, where the client’s rigorous adhesion to truth in advertising required that no visual tricks were used. A lesser director might have lost sight of the beautiful visuals whilst wrestling with the sonic challenges. Not Iain.
His work has gone on to gain recognition at award festivals across the world, from the likes of Cannes Lions, D&AD and London International Awards. He was also voted into Campaign Brief’s top 20 directors of all time. Campaign Brief. All time!
Commenting on the signing, Iain says: “Having known Jeremy a number of years now, I’ve already had the pleasure of working with him on projects all over the world. When the opportunity arose and when Jeremy spoke to me about representation London I was very keen to hook up. London is a city I know very well and I’m looking forward to working with the team. Being both director and DOP gives me full creative responsibility and it’s difficult to imagine doing it any other way now.”
“On our last job with Iain he delivered the best rushes I’ve ever seen. Ungraded, straight out of the back of the camera,” says Bang’s founder Jeremy McWilliams. “The head of TV had tears in her eyes when she saw them on set in Indonesia. Happy ones I think.”
Click here for Iain’s 2017 reel; IAIN MACKENZIE
Iain is repped by Native in the US