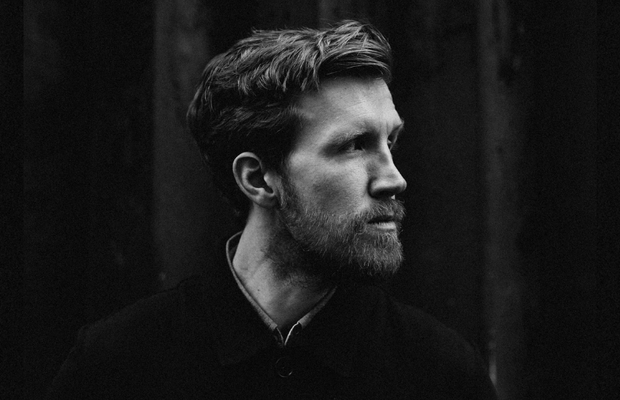 Acclaimed director Jack Weatherley has today joined Banjoman for commercial representation in Ireland.
A versatile and award-winning director, Jack’s work is driven by a passion for emotive storytelling, personal narratives, and the ability to hone affecting performances from those he collaborates with. From working alongside some of the world’s highest profile athletes to crafting music videos and short films with the likes of Nick Cave and Warren Ellis, he blends a cinematic style with an authentic, poetic sensibility.
Throughout his career, Jack has directed commercials for brands including Nike, Rolex, and LinkedIn - as well as working with some of the biggest names in the sporting world such as Cristiano Ronaldo, Lionel Messi, Paul Pogba, Wladimir Klitschko, and Mo Farah. Notable works include his UEFA ‘Equal Game’ commercial, winner of the Grand Prix at the 2017 Sportel sports marketing awards, and the high-octane Facebook commercial ‘Anthem’, which captures athletes training in the run up to the 2020 Tokyo Olympics.
Alongside his commercial work, Jack has garnered worldwide recognition for his short films and narrative projects. His short film ‘Pieces’, for example, starred Michael Smiley and George MacKay and premiered at the 57th BFI London Film Festival. He’s explored love and loss in ‘The Hope You Promised Love’ (starring Jim Sturgess and Stacy Martin) and directed the striking music video starring Paul Kaye for Nick Cave and Warren Ellis’ reworking of Toydrum’s ‘I’ve Got a Future’.
In addition to this, Jack has also been named a ‘director to watch’ by MovieScope magazine and was selected for the BFI’s prestigious Guiding Lights program where he was mentored by Peter Strickland. He has received multiple Vimeo Staff Picks for his work and is currently developing his first feature film.
Closely connected to Ireland by his partner, Jack has long admired the region’s creative output. Drawn specifically to Banjoman by their ability to deliver human, authentic stories, Jack will be working to unpack and explore the country’s cultural references through his craft.
Jack Weatherley comments: “I’m really excited to join Banjoman’s roster. Everything they produce has a real heart to it - and it’s so refreshing to see work that consistently makes you feel something. This emotive quality is something that I always strive for as a director, so this just feels like a really interesting match. Ireland has always been close to my heart, and I’m really looking forward to navigating the country’s rich creative culture on a greater level.”
Matt D'Arcy, head of production and partner at Banjoman, adds: “We are so excited to be bringing Jack’s enormous talent to the Irish advertising industry. His work is so beautiful across performance, truth and filmic visuals. For me, his sport themed films stand out as world class. There are so many great scripts in this genre here and we hope we can bring some of them to life with Jack.”