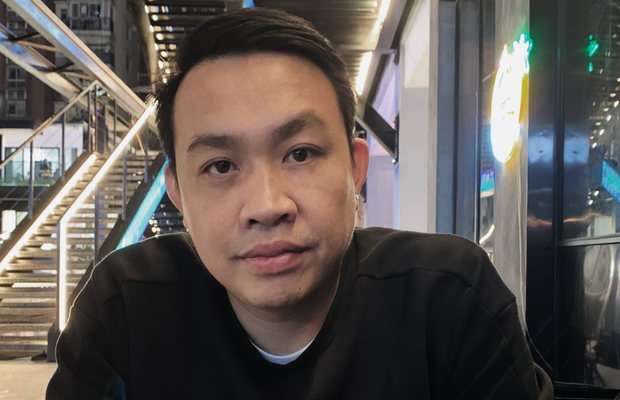 BBDO Greater China has announced the appointment of Beer Poonnotok as executive creative director of the Shanghai office, he will be supervising the Mars creative work and will be reporting to Arthur Tsang, chief creative officer at BBDO China.
Beer has over 17 years of experience in the advertising industry and has won numerous awards globally. Moreover, he has won hearts, businesses, and minds through his creativity, optimism, and wit. Beer began his advertising career in 2002 in Thailand. After 10 years of working in Thai advertising, he was determined to leap out of his comfort zone, where he won his first Cannes Lion and to seek out a new adventure.
When Beer landed in Singapore, he set his eyes on any and every category— FMCG, Telcos, banks, insurance, automobile, airlines, sports, beverages and brands under Asia Pacific Breweries (APB).  During his time in Singapore, he led many business wins including Carlsberg Beer, SK II, and Bosch; to name a few. Beer was ranked the 25th most awarded art director in 2016 by Bigwon, whilst at BBDO Singapore.
In 2016, Beer took the opportunity to lead the creative department for Y&R Indochina. He doubled the agency revenue and his team won the title of the second most awarded creative agency in Vietnam.
In 2019, Beer moved to TBWA Shanghai. He faced new challenges being in one of the biggest and fastest-growing markets, but he quickly proved himself by helping the agency win the accounts Riot Game’s League of Legends and Tencent Nintendo Switch.
Beer believes in creating work that goes beyond advertising and helping brands walk the talk.
Arthur Tsang, chief creative officer, BBDO China said: “I’m thrilled that even through this challenging year, we’re able to add such a creative star as Beer to our team. It’s an example of our ongoing commitment to bringing in world-class talent and transforming China into a global creative hub.”
Beer said: “The combination of the market, the brands, and the people I'll be working with is really hard to give it a pass. I can't wait to create some good and fun work with the team!"
CEO, BBDO Asia, JP Burge, added: “Beer’s work speaks for itself, creative, effective and delivering results for our clients. I’m very proud of our China creative line-up, the work they deliver and the culture they foster. Beer is a fabulous addition who I have no doubt will take us to even greater heights."