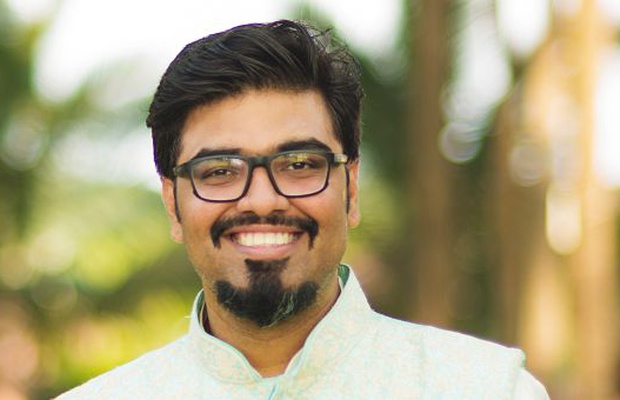 Hemant has been with BBDO since 2012, joining as a creative director. He rose up the ranks, securing the ECD role in 2015. Hemant has been a driving creative force in the agency and has received accolades for his work and for his creative leadership in the industry. In 2017, Hemant was named Creative Person of the Year for South Asia in Campaign Asia’s annual Agency of the Year awards. And just this year, Hemant was named runner-up for Asia’s Emerging Creative Leader of the Year by Campaign Brief Asia.

His work has been recognised at almost all international awards shows, winning Grand Prix’s and Golds at the very best creative events including Cannes Lions, AdFest, Spikes Asia, New York Festival, the Andy’s, APAC Effies and WARC. In addition, he was a crucial member of the team that received India’s very first White Pencil at the D&AD Impact Awards.

Hemant has worked on some of the most powerful and effective campaigns launched over the last few years, including Touch the Pickle for P&G’s Whisper brand, eBay’s Things Don’t Judge, the Kindness is Cashless work for Visa and IDEA’s Meri Real Life. And Ariel’s Share the Load, one of the industry’s most awarded campaigns and ranked #1 for two years in a row in WARC’s Top 100 campaigns, is a highlight.

Speaking about the promotion, Josy Paul said: “Hemant is an exceptional creative leader who understands and relates with the youth of India. His work goes under the skin of traditional advertising and touches a nerve that affects social change. Hemant's belief in the power of empathy has helped him create work that strikes the right chord with clients and consumers. He has been leading the Mumbai creative team admirably and this promotion is in recognition of all he has done at BBDO and reflects the collective belief and future-forward vision of the agency.”

Jean-Paul Burge, chairman & CEO BBDO Asia added: “Hemant is one of our brightest talents, not only in India, but across the region and well beyond. We have worked together for several years and this is a well-deserved promotion. His work and track record speaks for itself and I have no doubt that he will continue developing and creating work that amazes us all.”

“I have had an amazing journey at BBDO, an agency that constantly and consistently breaks ground. There is a certain structure to the fluidity, that exists without being visible. And at a time when constant reinvention is key, I believe we have what it takes to reach newer heights of greatness,” says Hemant.

This promotion signifies the ambition and growth of the Mumbai operations. Under Hemant’s creative leadership, BBDO Mumbai cements itself as a world-class creative agency, based in India but continuing to make its mark globally.

BACARDÍ Gets BBDO India on Board to Handle Dewar’s