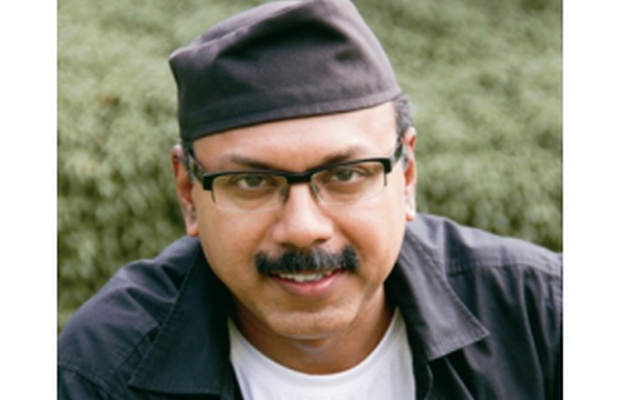 ADFEST has announced that one of India’s most influential creative leaders Josy Paul is joining the festival as Jury President, Media Lotus and Branded Content & Entertainment Lotus.

As Chairman and Chief Creative Officer at BBDO India, Paul is ranked among the 10 most influential people in Indian advertising, according to a nationwide survey conducted by The Economic Times.

He set up BBDO India from the backseat of his car in 2008, but since then has built the agency into one of the region’s most impactful creative businesses, pioneering the rise of brand movements in the belief that India needs more “acts, not ads”.

“It is a huge privilege to be selected to lead this prestigious Jury, working alongside the industry’s most respected and awarded creatives. There are agencies in Asia and the Middle East that are leading the world when it comes to producing brave, impactful media concepts and branded content. I live by the mantra ‘Think like the navy, deliver like pirates,' which means I’ll be looking for work that is both strategic and powerfully executed. It’s going to be a lot of fun debating the industry’s best ideas,” says Paul.

Paul’s commitment to working with brands to positively influence life for Indian audiences led him to being named Campaign’s 'Creative Person of the Year' for India and South Asia in 2012, and again in 2015. Last year, Paul and his team won the inaugural Glass Lion Grand Prix at Cannes, as well as a Gold Glass Lion for P&G's Ariel. He also won the inaugural Black Lion at Cannes for Creative Effectiveness in 2011.

“Josy has led the way in India as a creative professional who is determined to make the world a better place through impactful branded content and creativity. It will be an honor to welcome him to Thailand in March,” says Jimmy Lam, ADFEST President.

Before founding BBDO India, Paul was the National Creative Director of JWT. In 2000, he also created and set up an agency called 'David' for Ogilvy.

BACARDÍ Gets BBDO India on Board to Handle Dewar’s