Karen steps up from her role as managing director 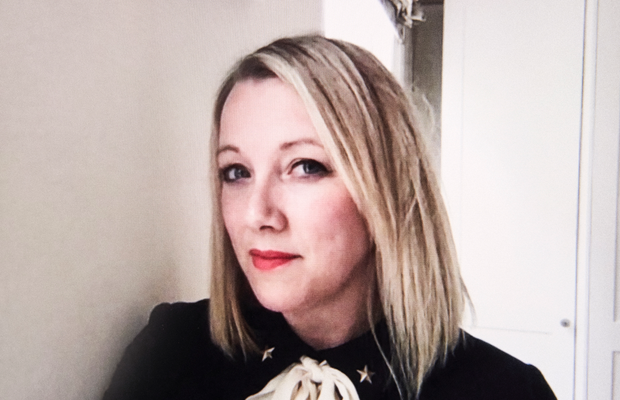 BBH London has today announced the promotion of Karen Martin to CEO. Stepping up from the MD role she has held for the past two years, Karen will partner with Stephen de Wolf, the new CCO, who started at BBH on June 1st.

Karen Martin joined BBH in 2016, coming from the agency Host in Australia. She has been instrumental in the success of the highly regarded BBH/Tesco relationship and has led a number of BBH’s most recent pitch successes, including the win of Ladbrokes Coral and the defence of Barclays. Karen was recently recognised by Campaign as Account Person of the year.

Neil Munn, BBH Global CEO said: “Karen is a leader of the highest class. Indefatigable, her blend of energy and empathy make her a compelling choice as CEO. This is a fantastically well deserved promotion.”

Joining Martin and de Wolf to evolve the BBH leadership team will be Simon Gregory and Will Lion, who are promoted into the joint chief strategy officer roles and Polly McMorrow, who is being promoted to managing director.

Will Lion has been with BBH for seven years, serving as head of strategy, spearheading a range of client business including the BBH/Audi partnership and was the author of Audi’s current IPA Grand Prix winning paper.

Simon Gregory has been with BBH for five years. During his time at BBH, Simon has been the strategic lead on a number of BBH’s most significant relationships including Tesco, Barclays and Ladbrokes Coral.

Polly McMorrow is a long standing and much loved BBHer, having joined in 2007 as a graduate. As well as leading some of BBH’s most successful client relationships such as Audi and Johnnie Walker, McMorrow has taken a wide range of roles across the agency, including head of account management and head of business development.

Also joining the leadership team is Stephen Ledger-Lomas, head of production, who joined BBH in 2018 and has since been responsible for maintaining BBH’s excellence in production craft, broadening the diversity of production talent, and further developing and expanding Black Sheep Studios (BBH's in-house production company). Radhika Radhakrishnan will continue her role in the team as Global and UK CFO.

This is a blend of experienced established black sheep with an injection of fresh creative leadership. Their appointments signal the start of an exciting evolution for BBH.

Neil added: “We are blessed with more than our fair share of leadership talent at BBH. This new line up, spearheaded by Karen as CEO and energised by the arrival of Stephen de Wolf as CCO, will be a very difficult team to beat.”

Karen said: "This is such an honour. I’m thrilled with the role and cannot wait to work with this exciting new leadership team. This is the start of something brilliant at BBH."