The new creative positioning, 'For your smart part', is part of the company’s first major campaign 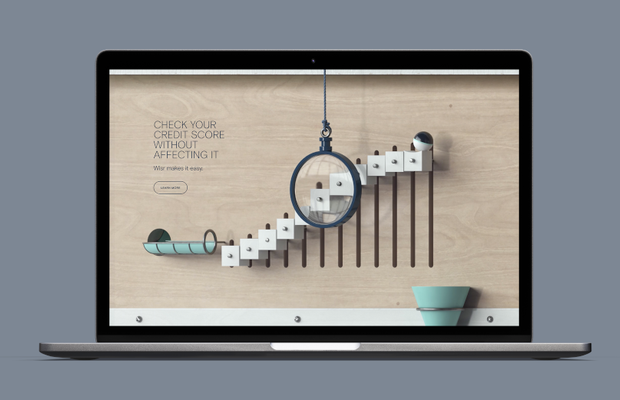 Driven by its purpose of financial wellbeing, ASX-listed neo-lender, Wisr, wants to engage your 'smart part', making it easier for you to make good decisions regarding your finances.

The new creative positioning, 'For your smart part', is part of the company’s first major campaign, in collaboration with creative agency Bear Meets Eagle On Fire (BMEOF).

The comprehensive project runs across all brand design, product and communication and is built to deliver a clear, simple message around the company’s purpose, according to Wisr chief marketing officer, James Goodwin.

“While people like the idea of financial wellness, depending on their very different circumstances it can be a difficult thing for people to get their heads around. To make it easier, we focus on supporting our customer's smart decision making and rewarding that good behaviour, which in turn helps Wisr achieve its purpose of helping improve Australians’ financial well-being.

James continues: “We’re massively proud of how we’ve built Wisr, but we also knew it was time to realign everything we were doing around a bigger idea, to take that next step. Bear and SPEED, our media partners, have challenged and supported us every step of the way along that journey.”

While the new brand identity retains and builds on some previous aspects of the Wisr brand – the Wisr logo and purpose – almost everything else ‘Wisr’ has been rethought and reinvented around 'For your smart part'.

Toby Hussey, managing director of BMEOF says: “It’s not often you find a project and partnership like this. What started out as strategic discussions and a campaign, eventually led to a complete re-evaluation of everything ‘brand’ for Wisr. It’s been a dream project for us.”

Micah Walker, founder and chief creative officer of BMEOF, adds: “I’m so proud of all the thinking and craft that’s gone into this. Big shout out to all the talented folks and partners who’ve helped make it happen.”

Dan Mercer, creative director, Resn. added: “Working with Bear and Wisr to help the brand come to life on the site, was a fun creative challenge. It was a great opportunity to bring a high level of design and polish to the fintech category.”

Parts of the redesign and identity can be seen below, along with the new Wisr site and the first three spots in the TV campaign, which roll out this week. 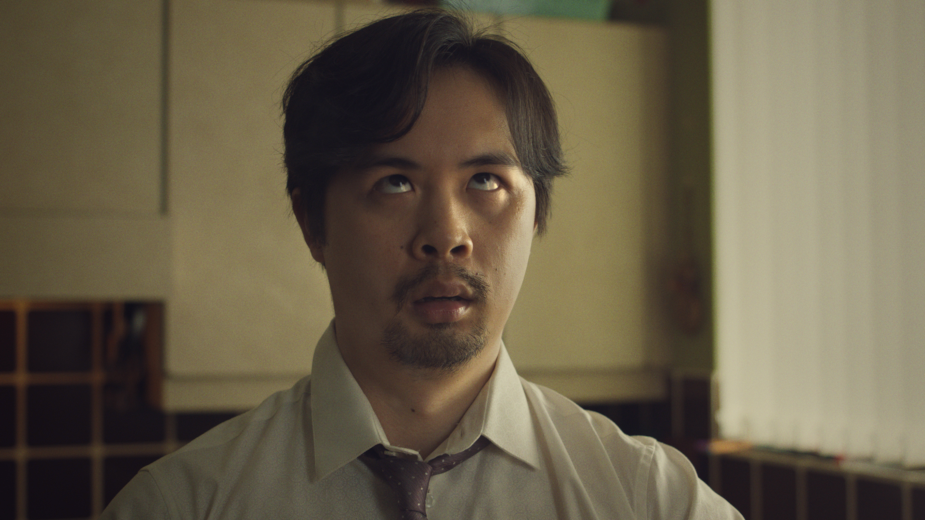