Behind the Work: Why a Lucky Cat Was the Perfect Symbol for Select Harvests' Weird Campaign 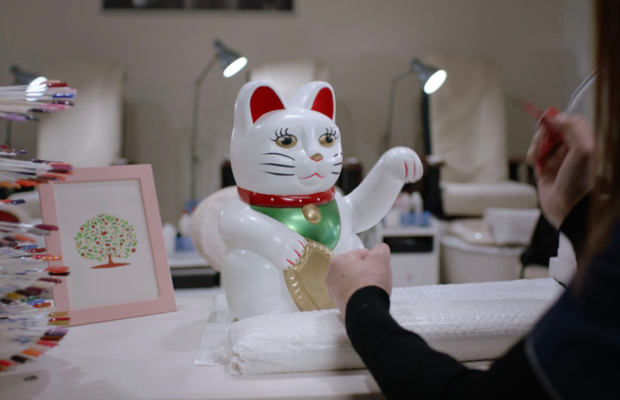 When it comes to symbols of luck, the lucky cat is right up there with four-leaf clovers and horseshoes. And so, for Select Harvests’ nut brand Lucky Nuts choosing the feline as a talisman for its latest ‘Eat lucky. Live lucky’ campaign was a no-brainer. The result is a 60-second clip so mesmerising that even after a few watches you find yourself drawn back for more.
Directed by Jae Morrison from Finch and conceptualised by Saatchi & Saatchi Melbourne, the film follows one cat from the moment they wake up and hit their alarm through to a day of utter madness. From an auction where they just so happen to raise their ever-moving hand each time the price is increased to a nail salon experience that would be hard work for even the steadiest hands out there, this lucky cat has done it all.
Creative director on the campaign Lee Sunter tells LBB’s Natasha Patel about working on the campaign and the challenges that come with an arm-waving character.

LBB> What was the initial brief for this project and how did you settle on a cat as the main character of the campaign?

Lee> We have a great client who knows great work. So the brief was simple, stand out and make people remember the brand name. The creative team showed us a raft of weird and wonderful ideas, including a musical about a Lucky Nut Man. But once we saw the lucky cat it was a no brainer. 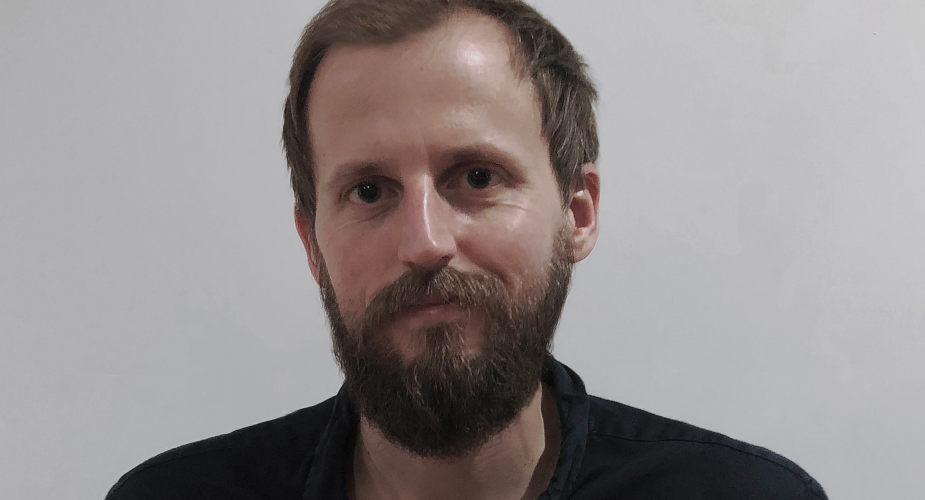 LBB> Once you had the initial idea, what was the production process like?

Lee> Melbourne was deep in one of the world’s hardest lockdowns, so it was Zoom calls, Google calls, a remote split and no on-set hot muffins.
But it didn’t stop the team – agency, client and production - from throwing everything in to make it as memorable and stupid as possible. Aussie comedian and all-round talent Sam Simmons lent his voice and brain to create some unique social work, purely for the love of it. And the free nuts of course.

LBB> Working through lockdown no doubt came with a host of challenges, but how did you work through any other problems that arose?

Lee> There was the pandemic of course, and the standard day two rainstorm. But the main challenge was staying true to the craft of the spot.
To get the arm wave, the cuts and the music to hit the same beat was the thing we spent the most time on. And what made it even tougher was the director (Jae Morrison at Finch) had captured so much funny stuff that at times the edit felt brutal but necessary.

LBB> The music is a real vibe! Where did that come from?

Lee> We knew right from the original words on a page that we would edit to the beat of the arm.
We found a guide track, an English punk song, to help set the beat we’d cut to. And then we spoke to the talented music guys at UK’s Lank & Tank to do their thing. Luckily they loved it, threw themselves into the cat’s world, and came back with something really strong. 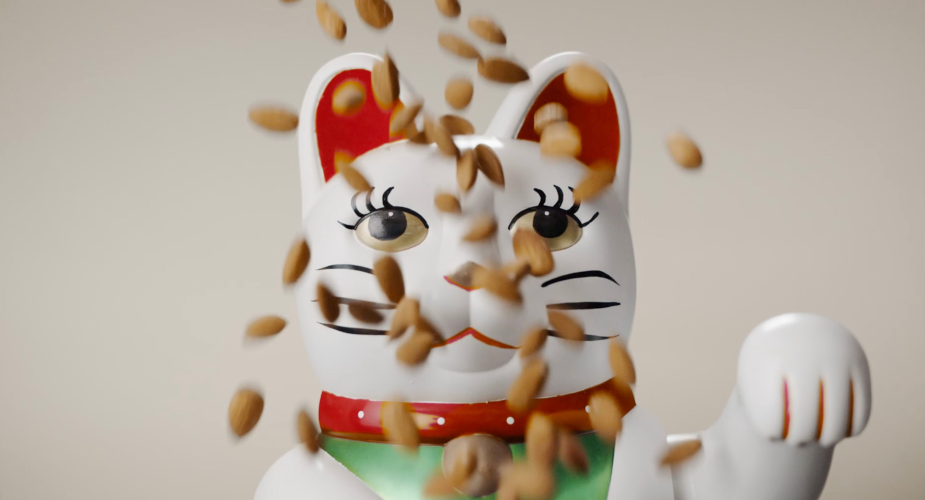 LBB> It's hard to pick a favourite scene because there’s just so many! When thinking of ideas for different scenes, what did you have in mind?

Lee> We knew it had to be natural to the cat’s arm movement, so we had lots of odd discussions about what felt real, and funny, for the cat’s arm to do.
Then between the creatives and the director Jae, we kept finding the balance between every day and a little bit strange. It’s also always good to make a viewer get comfortable, feel like they’re on the voyage with you, and then throw them off it with a random scene. Like a cat in space for example.

LBB> What is your favourite scene?

Lee> I’m into the everyday mundaneness - taking a shower, feeding the dog and shuffling the basket down a supermarket aisle.
I blame my northern English upbringing for that. I also think those scenes allow you to feel like it’s perfectly normal to watch a lucky cat nip down the shops for a packet of nuts. 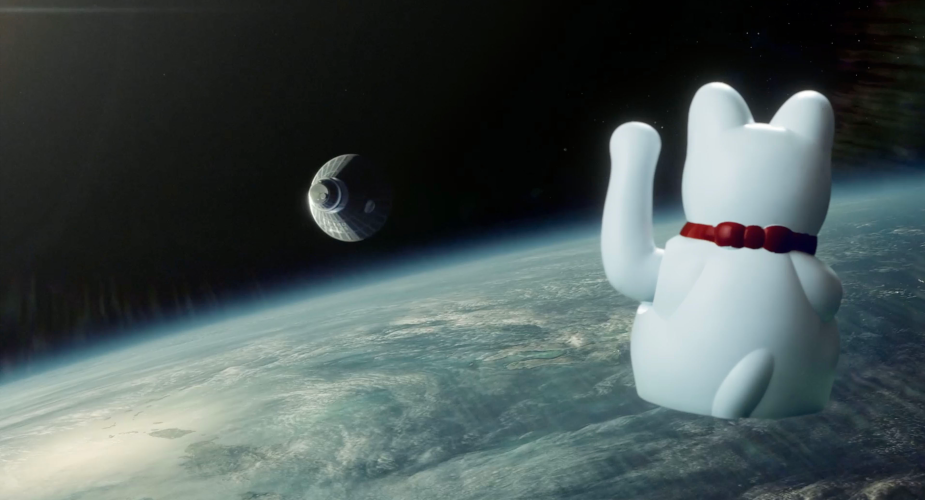 LBB> What has this campaign done for the brand, have they seen a change in sales?

Lee> It’s pretty fresh to market but the reaction with nut buying folk has been great. The client’s sales have spiked a month earlier than the Christmas norm.
And the cat’s career has blown up and is now an influencer. It has some great tips on a nut-based quiche if you’re interested?

Lee> When life serves you up a shit year of a sandwich, eat nuts.