As it launches its biggest campaign to date for Three, the founders of the London-based agency recount a series of sink-or-swim moments that have made the startup creative business one to watch, writes Alex Reeves 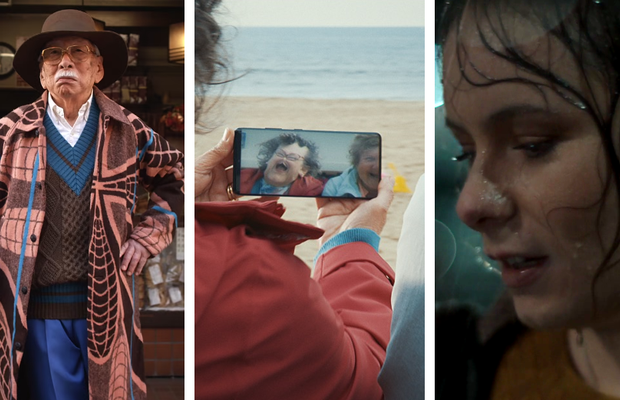 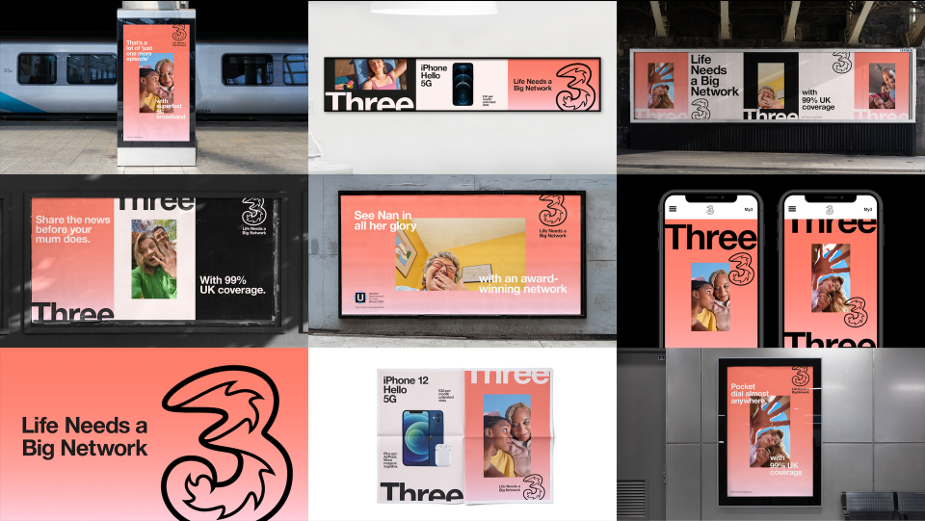 There’s even a new brand colour. While many of the British telcos take up key points on the spectrum, Wonderhood have found Three a shade that evokes a sunrise. “It fits with the idea of a new dawn,” says Aidan.
In 2021, it feels like so many parts of the world and industry are in need of a new dawn. Maybe Wonderhood Studios is just rising to show ad agencies what the future of creativity could look like.