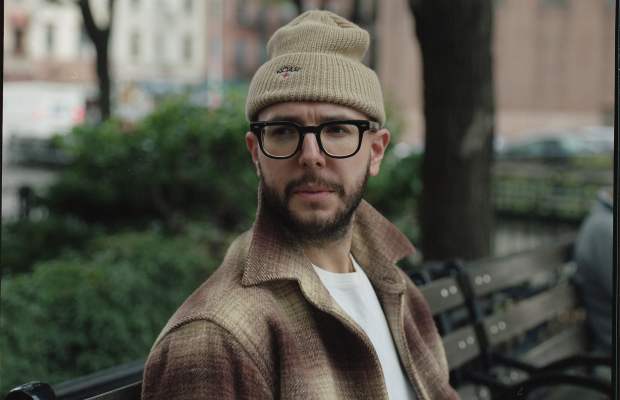 New York-based visual effects studio Blacksmith has announced that Mikey Pehanich has joined the creative team as colourist. With this new addition to its growing team, Blacksmith expands its capabilities to now offer colour grading in addition to VFX.

Pehanich has had an illustrious career in the industry, which has seen him work across high-profile brands including Amazon, Samsung, Prada, Nike, New Balance, Marriott, and Carhartt. Most recently, Pehanich worked on Smirnoff’s global ‘Infamous Since 1864’ campaign directed by Rupert Sanders, Volkswagen’s ‘Look Down in Awe’ spot from Garth Davis, Fisher-Price’s ‘Let’s Be Kids’ campaign and Miller Lite’s newly launched ‘Followers’ spot, both directed by Ringan Ledwidge.

Prior to joining Blacksmith, Pehanich was colourist at The Mill, Chicago, where he spent six years honing his craft. Pehanich was the first local hire when The Mill opened its Chicago studio in 2013. Initially cutting his teeth as colour assistant, he quickly worked his way up to becoming a full-fledged colourist, working on campaigns including Michelob’s 2019 Superbowl spot featuring Zoe Kravitz and directed by Emma Westenberg, and music videos including Regina Spektor’s ‘Black and White’.

Born and raised in the Chicagoland suburbs, Pehanich grew up with an affinity for skateboarding, '90s rap videos and the outdoors. Since picking up a 35mm film camera at 15-years-old and embracing his future in the creative world, he never looked back.

Pehanich comments: “New York has always been a creative hub for all industries; the energy and vibe that is forever present in the air here has always been a draw for me. When the opportunity presented itself to join the incredible team over at Blacksmith – there was no way I could pass it up. To be able to work alongside such a talented and passionate group of people all whilst being in New York made for a truly amazing scenario that I am so very honoured to be a part of. The culture and ethos that exists at Blacksmith is something I truly admire and am honoured to join.”