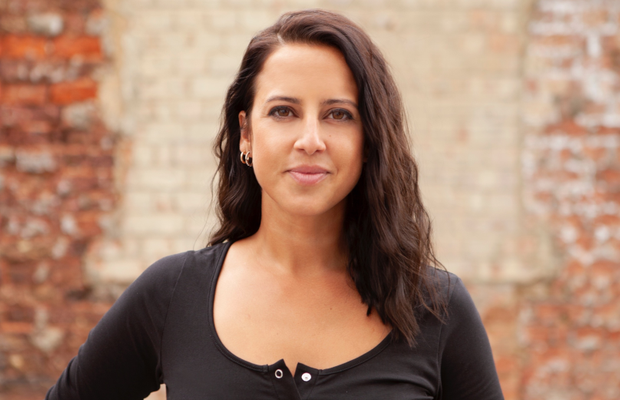 BMG has announced the appointment of Rachel Menzies to the position of senior director original repertoire services, in a boost to the company’s music offering to media clients. Based in London, Rachel reports directly to Alistair Norbury, president repertoire & marketing UK. The creation of the new role forms part of BMG’s ongoing commitment to providing premium creative services to external business partners.

In this central repertoire and marketing role, Rachel is responsible for providing quality original repertoire solutions to media clients and will have access to BMG’s roster of artists, songwriters and production music composers, working closely alongside BMG’s existing UK Synch and Production Music teams. She will also serve as the key music supervisor for BMG’s media client accounts.

In the past three years, BMG has grown its B2B music service exponentially with a number of key senior appointments and innovative deals, including acquiring Deep East Music and Dynamic Music, and partnering with ITV Studios, Bonne Pioche Music, Wibbitz and Red Bull.

Rachel Menzies, senior director original repertoire services, said: “I'm eager to further strengthen BMG's position as the home of the highest quality original music commissions, cultivating the best songwriting and composition talent from our world-class roster. I look forward to working alongside the Synch and Production Music teams to develop a proactive, bespoke offering to secure more creative and commercial media opportunities for our clients."

Scott Doran, managing director UK at BMGPM commented: “Rachel is an accomplished and respected music supervisor with impressive experience on a global scale. She has incredible expertise in building genuine creative relationships that serve both our music creators and our media clients. Rachel joining our team will further provide our clients with confidence that we offer a complete music solution.”

Rachel brings to the role over 15 years of experience within music publishing with proven success across music supervision, new business and international development. She has cultivated strong relationships with global creative teams from the broadcast, film, gaming and radio industries and has worked on projects with some of the biggest artists, broadcasters (BBC, Sky TV, Discovery Channel, Fox, Disney, MTV) and brands (Coca Cola, Heineken, Amazon, British Airways, Premier League and Starbucks) in the world.

Rachel previously worked at Native Music Supervision, West One Music and Musicmetric (part of the  Semetric group, which eventually sold to Apple), and was part of the founding teams of boutique music publisher/sync agency Hookline LTD, and production music company Dynamic (acquired by BMGPM). In 2019, she was featured as one of The Pitch Fanzine’s Top 100 Superwomen – a list celebrating influential women working behind the scenes in the creative industries.