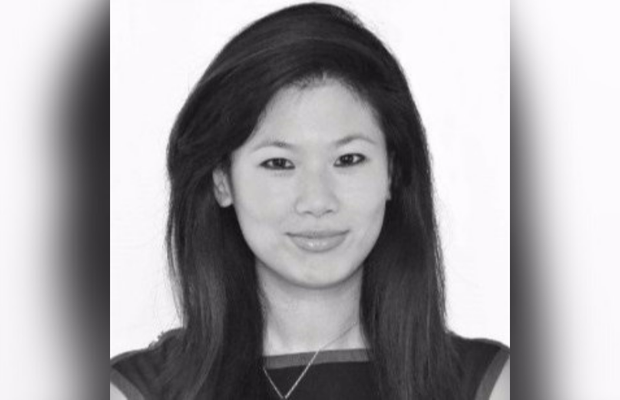 BMG Production Music (BMGPM) has announced the hire of Lucinda Tse to director of legal & business affairs (LBA) in a boost to its senior management team.

Based in London, she reports to Justin Robson, BMG senior director of legal & business affairs.

Lucinda Tse, BMG director of legal & business affairs (Production Music International), said: “I am excited to join such an agile and ambitious team and look forward to supporting them in exploring new opportunities while providing a seamless legal service across global BMGPM operations.”

Dan Pounder, EVP & commercial director at BMGPM, added: “Lucinda strengthens our focus on creating new licensing agreements, ultimately expanding the reach of our repertoire, particularly into the digital space. In this key role, she also adds significant value to other BMGPM initiatives as we work to provide best-in-class legal support in our production music business.”

John Clifford, EVP & global managing director at BMGPM, commented: “Lucinda’s appointment speaks to our continued mission to enhance our client service offering to deliver a new industry standard of highly tailored, transparent, and proactive legal support. With her expertise, and as part of the senior management team, her vital contribution is welcome as she works closely across all key areas of the production music business with the ability to have a local focus while understanding the bigger global strategic vision.”

Tse joins BMGPM from Universal Music Group where she was a senior manager of legal & business affairs at Polydor Records and Capitol UK Records. Before this, she was in-house legal counsel at 7digital, responsible for a range of music and commercial agreements and assisting in the reverse takeover of AIM-listed UBC Media. An LLB Law graduate of The London School of Economics and Political Science (LSE), Tse started her career as an investment funds lawyer. Following placements at Beggars Group and Sony Music Publishing (formerly Sony/ATV) she decided to pursue a path in the music industry.

In the last few years, BMG has grown its production music division exponentially with a number of key senior hires and innovative deals, including partnering with ITV Studios, teaming up with educational organisation Expand Music on access-to-industry initiatives and launching A-list film & TV composer label ‘Luminary Scores’ with renowned music maker Alan Lazar. Its parent company BMG recently announced a long-term exclusive agreement with Netflix to administer its music publishing rights for the world, excluding the US.