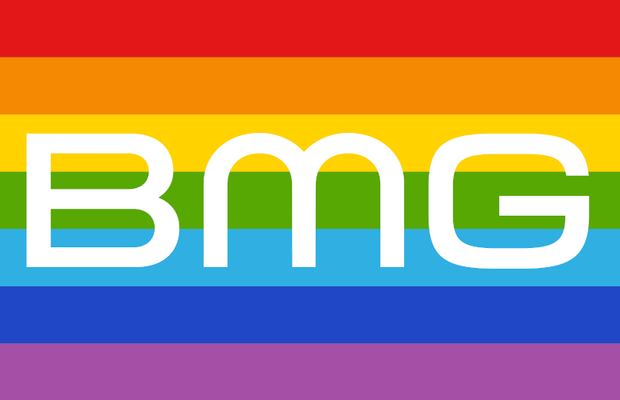 BMG has celebrated Pride with a 90-minute global broadcast of live performances and shoutouts from its roster. The celebration, also broadcast to employees across sister Bertelsmann companies, is part of the company’s commitment to diversity, equity and inclusion (DE&I).

Bringing together BMG colleagues across 12 territories and ‘kicking it into queer gear’, the broadcast took in artists from across the world and from multiple genres, highlighting the breadth of LGBTQIA+ achievement.

Veteran gay rights campaigner Tom Robinson – famed for the anthemic ‘Glad To Be Gay’ – said, “I would like to say a big thank you from my younger self to everyone at BMG for supporting Pride in such a big way this year. When I was growing up in the 1950s, homosexuality was either a sin, a crime or a disease. Half a century later it’s just wonderful to see a global company like Bertelsmann with 120,000 employees celebrating diversity and difference like this.”

Four of the performances – from Brooke Eden, K. Flay, Ladyhawke and Meshell Ndegeocello – are now available for the rest of the world to enjoy here.

UK DE&I Council member Mark Fabish said, “We are privileged to work with talent, executives and peers whose differences help shape BMG as a fun, authentic and progressive place to work and celebrate our uniqueness together. BMG Pride activity this year - as well as being informative and highlighting positive shifts in rights for the LGBTQIA+ community globally - is purposefully uplifting and celebratory.”

Corrado called attention to recent positive changes for the community in different territories: same-sex marriage in Northern Ireland, Joe Biden’s swift changes for LGBTQIA+ rights hours into his inauguration, the breakthrough in trans representation in football/soccer, and the ban on conversion therapy in Germany, Mexico, Albania and Queensland.

BMG’s commitment to Pride is part of a broader DE&I agenda which has resulted not just in the creation of its DE&I Council, but in a range of positive initiatives across the world from actions to address the gender pay gap to developing educational and career development options for underrepresented groups to its influential project to examine its historic acquired recorded music catalogues for evidence of racial disadvantage.

Last week the US-based Black Music Action Coalition described it as “an initiative towards genuine change that hopefully sets a precedent for others to follow.”