Prior to joining Cut+Run, Brady worked as a producer/line producer with a primary focus in post 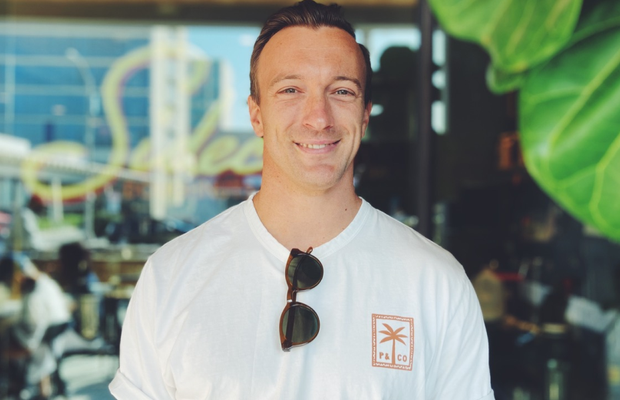 “Brady has long shown his commitment to the success of Cut+Run along with his dedication and hard work,” comments managing director Michelle Eskin. “We are excited to add his leadership to the team to deliver the best creative for our clients."

“From the time I first began at Cut+Run, I have felt immense and unwavering encouragement as I set about to take each new step,” says Fiero. “My goal has always been to give people the tools and support they need to have a great experience in the creative process, and I am looking forward to applying that same perspective to the Head of Production role.”

Prior to joining Cut+Run, Brady worked as a producer/line producer with a primary focus in post. His interest in editing was first piqued as a teenager when his father introduced him to Billy Fox (Coming 2 America, Dolomite Is My Name, Straight Outta Compton) who showed the young film enthusiast the editing process. He went on to study Motion Pictures & Television at the Academy of Art University with the intention of becoming an editor. During his first foray into post-production, he was encouraged to try producing which supercharged his career direction in tandem with his passion for the power of editing to shape story.

“Brady brings tremendous knowledge of post production and technology to our team,” concludes Amburr Farls, executive producer, Cut+Run LA. “He also brings an enormous amount of heart, humour, and strength and he never backs down from a challenge or a problem that needs solving. I am so proud to work alongside him — let’s do this!“