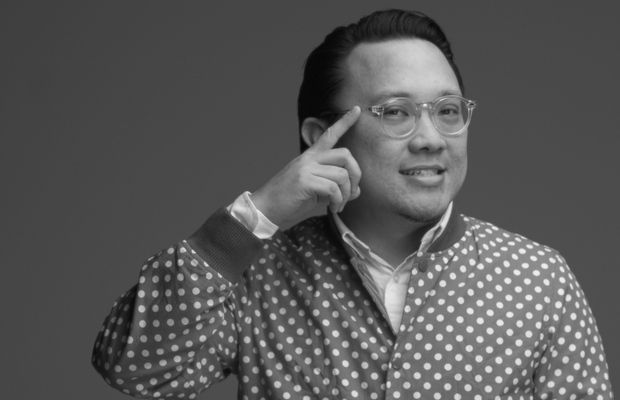 Grey today announced that Brandon Solis has joined the agency as executive director of social and connections, a new position. He will report to John Patroulis, worldwide chief creative officer, and be based at Grey New York’s flagship headquarters.

Brandon will play an integral role at Grey strategically, creatively and operationally in this newly-established position. He will oversee the creation of social media, digital content, and influencer marketing. In addition, he will lend his expertise to the agency’s global network in the development of future-facing platforms and leadership in the discipline.

“Brandon has helped transform how ideas come to life - and how marketers communicate - by placing social and comms planning at the heart of a creative and strategic approach that meshes perfectly with ours,” John Patroulis said. “We’re excited to have him join as we continue to expand the horizons of the work that resonates in culture to grow our clients’ business.”

Brandon Solis has brought his expertise, a singular blend of culture, channel, and creative strategy to both global and innovation agencies across the world.

Most recently, he worked at Eleven, Inc., one of Silicon Valley’s finest integrated agencies, based in San Francisco. Earlier at R/GA New York, he contributed to the success of such clients as Verizon, Samsung, Uber and Nike building bridges to platforms like TikTok, Twitch, Google and Facebook, elevating their social presence to new heights

Along the way, Brandon served as global strategy director for L’Oréal Paris while at McCann Worldgroup, leading integrated campaigns in over 20 countries. He gained experience at BBH, Code and Theory and Barton F. Graf in New York.

In recent years, Grey has become an industry leader in the digital and social space. The agency has expanded its talent and capabilities and forged innovative partnerships with social platforms. Grey has been recognised for its creativity for such clients as Procter & Gamble and Pringles. It has won the Twitter Super Bowl Interception award three times for Volvo, GSK, and McCormick & Co. Its social expertise has played a pivotal role in new business wins including MassMutual and the Las Vegas Convention and Visitors Authority