Brands Need to Stop Tiptoeing and Just Do It like Nike

INFLUENCER: ODD’s Arif Miah believes Nike is plastering its position on the right side of history 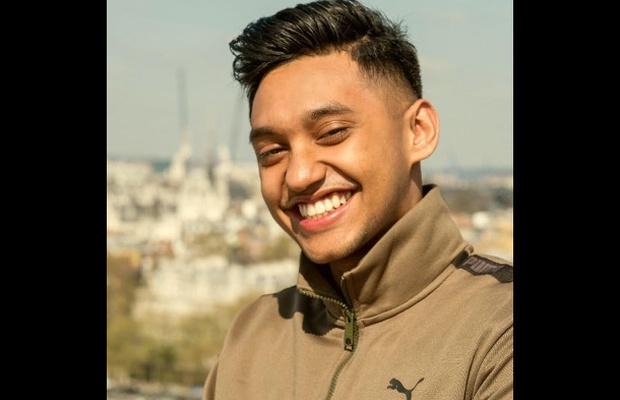 Finally.
A brand that actually has something to say that matters.
Most brands today steer clear of controversy. At best, their stances are pretty non-committal, and they only jump on the ‘woke’ bandwagon once they’ve been fully assured it’s safe to do so.
But today’s consumers are demanding more from brands.
A recent study found that two-thirds of consumers want brands to engage in social and political issues, with this figure rising to 73% among 18-34 year olds. With heightened political tension in the US and beyond, and movements such as #MeToo and March for Our Lives, consumers want brands to use their platform to ‘do good’ if they want to command their loyalty.
Recent attempts have fallen seriously short of the mark (let’s not get onto that Pepsi commercial) yet brands are still preaching that they’re ‘authentic’, ‘relatable’ and ‘down to earth’. To actually relate, engage, live and breathe with the consumer, brands need to take note of the tour-de-force that Nike has pulled off with their Colin Kaepernick campaign.
At first glance, it might seem like a bold move for Nike to make a black man deep in a divisive national conversation the face of its latest advert. But if you delve a little deeper, it’s a savvy and not-so-shocking choice.
The campaign appeals to the growing activist culture, forged by minority groups who are facing new tensions and questions around their identity and place in society. People are re-evaluating every facet that defines them and want to wear their hearts on their sleeves - literally. The ad’s tone is unapologetic and bold, and Nike is in essence embodying exactly what they’re promoting: ‘Believe in something, even if it means losing everything.’
Most importantly though, the campaign has something that many brands trying to engage with consumers in this way do not – authenticity. Identity and expression are deeply rooted within the sportswear and sneaker categories – and Nike is no stranger to taking a divisive stance and standing up for what its consumers believe in. Take Michael Jordan’s Air Jordans for example. When they broke NBA rules back in 1985, Nike paid his $5,000 fine per game. The trainers became a symbol for ‘sticking it to the man’ and carried an attitude of defiance and self-empowerment.
Yes, some have called for a boycott of Nike’s products. Yes, there are videos of middle-aged white men burning their Nike trainers. But the commotion around alienating and angering certain audiences overshadows the fact that Nike is appealing to an audience that have forever been ignored by mainstream brands.
As a man from an Asian background, I’ve seen the impact it’s had on minority communities as the campaign has made us feel proud and empowered to see a message that reflects us on the big screen. It’s a sad yet telling fact that the topic of alienation, rather than inclusion, seems to have dominated the media since the ad launched. The same survey found that among those who agree with the brand’s position on a social or political issue, 52% express greater brand loyalty and 44% express a likelihood to purchase more. I expect that the figures among ethnic audiences are significantly higher, considering how infrequently they’re directly engaged by mainstream brands. Lost sales from their older consumer base are over compensated by Nike’s young and urban core audience, as their affiliation with the brand has skyrocketed. Not only are they now more likely to buy Nike’s products, but they’re proudly flaunting Nike to express themselves as they subscribe to the Nike way. Turning them into true brand advocates - the holy grail for any marketer.
From a business perspective, scares around Nike’s performance were premature. Granted, there was a slight drop in stock prices (caused mainly by speculation) but just a few days later we’ve seen them reach an all-time high. In the real world, we saw the official #IMWITHKAP jersey instantly sell out and overall sales rose by 31% in the three days following campaign launch. But let’s not forget, these speculations over backlash and boycotts are a key component to making this campaign a success. The negative coverage cements Nike’s efforts as credible and genuine because it makes the audience feel like Nike made a risky decision based on belief rather than just business. Without backlash, it’s just another attempt to tap into a political movement because it’s trendy. But Nike has earned its stripes and ended up on top.
In the short-term Nike is showing support and standing by a powerful movement. In the long term, they’re plastering their position on the right side of history.
Once again.
Arif Miah is a strategist at ODD.