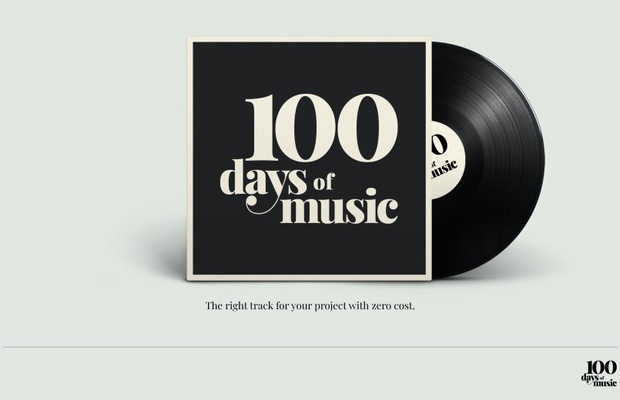 As a creative, Henry Mandelbaum is well aware of the headache of finding royalty free music to use on campaigns and personal projects. But as a music producer, Henry knew he had the tools and connections to level the playing field.
Over 100 days, he and a gang of 10 creative friends created ten albums’ worth of royalty free music, releasing a song every day. Every ten days, a new album cover was released. All are now available on the major streaming platforms, including Spotify.
The project featured several artists, from the advertising and art market: Gabriel Roemer, Pegge Ink, Mateus Yanikian (Art Director at PicPay), Pietro Soldi, Guilherme Manzi (Art Director at AKQA), John Locke, Davi Serrano (Art Director at TV1), Fernanda Sanovicz, Bruno Medeiros and Iago Mati. Henry himself is currently creative lead at PicPay, one of the largest tech companies in Brazil. 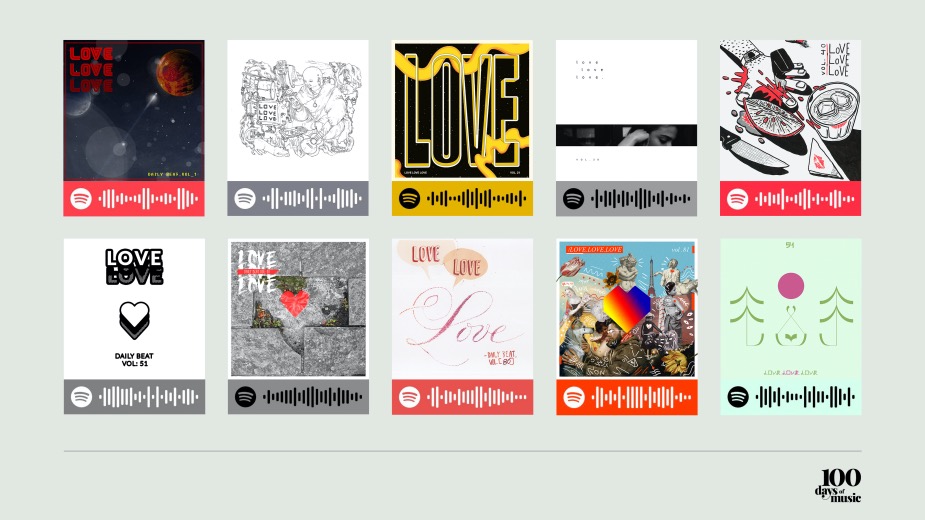 LBB> Was there a particular event or conversation that inspired you to address the issue of the demand for royalty free music?

Henry> I have been working in advertising for the last 10+ years and it was always a pain to find good royalty free music. Talking to other friends who work in ad agencies I realized that it was not only a pain that I had, but the whole industry. And that realization made me create the project.

LBB> What's your background in music?

Henry> I studied guitar for a couple of years, but I found my passion in drums. I studied the instrument for more than 10 years. But then I had the urge to start producing and started studying that. I have a diploma from a certified school on Ableton and on mixing and mastering from Steinberg. I was also selected by an American label, Unspeakable Records, to an Artist Development program called Sonic Identity.

LBB> Is there a business model or revenue stream for the project or was the intention to just create this music and give it all for free?

Henry> The whole intention of the project was to create good music for free. We believe that with new technologies it is possible to create great content and provide it for free.

LBB> Ten albums is a lot of music! How long did it take you and the musicians and illustrators to bring everything together?

Henry> Yeah, it is a lot! But we were able to produce the songs in 100 days. A song per day. The key to make it possible was discipline in the afterhours. Since all of us had day jobs it was important to make the most of our time while we were working in the afterhours. After the tracks were done, I invited a different designer/ art director to create an album cover to each pack of ten songs. The only brief they had was to create something based on what the songs made them feel.

LBB> And what were the most interesting creative challenges and how did you overcome them?

Henry> The most interesting creative challenge that we had was to create unique music pieces every day. It is really hard not to create "lookalikes". And we managed to do so by exploring different instruments and different textures every day. It was definitely an expanding experience when it comes to our musical palette.

Behind the Work: Show Yanagisawa on Keeping It Real to Work up a Pocari Sweat

What Would Planet Earth Say if It Could Speak to Us? Real-Time Campaign Gives Earth a Voice