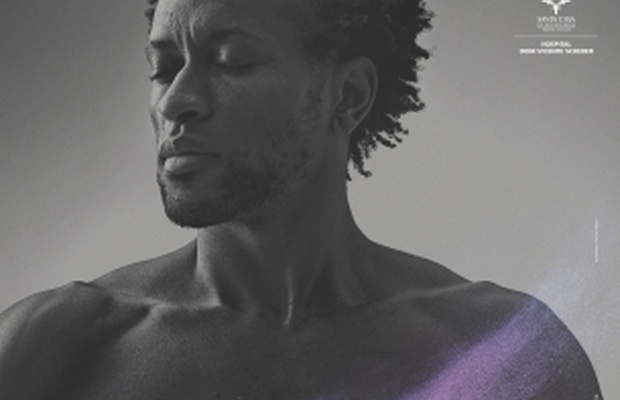 What if you could have the lungs of the international soccer player Zé Roberto? Or the eyes of the renowned Sebastião Salgado? The campaign called “Talent Donors” created by J. Walter Thompson for the Porto Alegre Holy House of Mercy features some of the greatest national and international stars announcing themselves as organ donors – and such organs that represent their biggest talent.

The idea here is to call attention to the subject and invite people to publicly announce themselves as donors, just as the artists do it in the commercials. According to Cristina Macedo, Marketing Manager of the Porto Alegre Holy House of Mercy, “one of the main problems organ donation faces in Brazil is that families are often not aware that their deceased loved one wanted to donate organs”.

In order to change that, according to Diego Wortmann, Creative Director of J. Walter Thompson, it was essential to find a new approach, as so many campaigns have been made on the subject. “We wanted stars to be part of the campaign, but in a different way. So we arrived at the ‘Talent Donor’ concept. After all, talent is like an organ, which can stay alive even after death.”

Among the campaign ambassadors are the soccer player Zé Roberto as a lung donor; the writer Luis Fernando Verissimo as a heart donor, as well as the photographer Sebastião Salgado and the filmmaker Fernando Meirelles, both as cornea donors. Grêmio, one of the country’s most important soccer teams, has also adhered to the cause, bringing the desire of being a donor written on its jerseys during one of its matches.

She films starred by Zé Roberto, Verissimo and Fernando Meirelles are already available on the channel of the Porto Alegre Holy House and will also be screened on cable TV, network TV and movie theaters all over the country. In addition, the campaign features commercials and a hot-website where you can send a text message to your relatives announcing yourself as an organ donor.