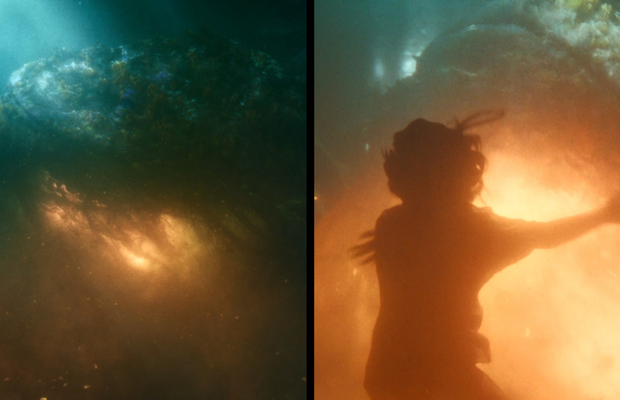 Break + Enter, led by Executive Producer / Head of Production Joyce Boll, the film and episodic VFX arm of Nice Shoes, reveals its plans to expand its remote production efforts through a cloud-based pipeline for remote working. The VFX studio is also announcing the expansion of its team with five new hires.
Break + Enter has created a fully remote cloud-based pipeline. The studio pivoted towards a remote workflow even before the pandemic, working on extended pipeline developments and new best practices and standards in the last nine months. By focusing on a cloud-based pipeline, one of the studio’s main advantages is scalability. Working easily with 10 or 100 people, Break + Enter can bring people quickly on board, forgetting about physical constraints like office space and hardware. The studio uses virtual workstations for remote feature film and series VFX production, allowing teams to collaborate seamlessly during the process.
Break + Enter’s first project, Wendy, debuted at Sundance and since then, the VFX studio has taken on a number of large feature and episodic projects, including the upcoming feature The Humans, often acting as a partner to major studios, consistently meeting deadlines during the pandemic.
International award-winning Executive Producer Joyce Boll [The Glorias, Little Women, Mrs Fletcher, Moonrise Kingdom, Life of Pi] was integral to the relaunch of Break + Enter in early 2020 and hand-picked Dave Zeevalk (Head of VFX Creative and Technology), Luiz Garrido (Cloud Architect/Head of Pipeline), Gabriel Regentin (VFX Supervisor), and Aline Lima (VFX Pipeline Technical Director), and Lucas Greenwood Andrei, (IO & Data Workflow Supervisor) for the expansion. With 25 years of VFX experience, Joyce has launched and helmed a multitude of entertainment ventures, building out visual effects and 3D animation studios across five continents. Her episodic experience includes Outer Banks for Netflix and Mrs Fletcher for HBO.
Above: Dave Zeevalk's reel
Joyce has also sought to mentor and grow new talent with VFX artists such as Adrienne DeLuca as well as junior freelance talent that the team has brought on since its inception. The fully-remote team currently spans New York and Brazil, displaying its capability to scale up with global talent from anywhere at any time.
Break + Enter’s Executive Producer Joyce Boll, says: “This is the first time that I am able to bring together artists from all over the world, not under one roof, but under one entity. Everyone in the industry is facing huge challenges at this time. We understood that we could create something that would not only answer a growing demand but save time and money without sacrificing quality. One reason why I joined the company was that the managing director, Justin Pandolfino, was of the same mindset as me in regards to remote workflow. I have been working with remote crew for decades and Nice Shoes already had fully remote capabilities for their commercial DI, indicating this studio was perfectly poised for a remote VFX pipeline.
Then the pandemic happened, making remote a necessity for everyone. Immediately we were able to prove both the efficiency and resiliency of this workflow to our clients.”
Above: Gabriel Regentin's reel