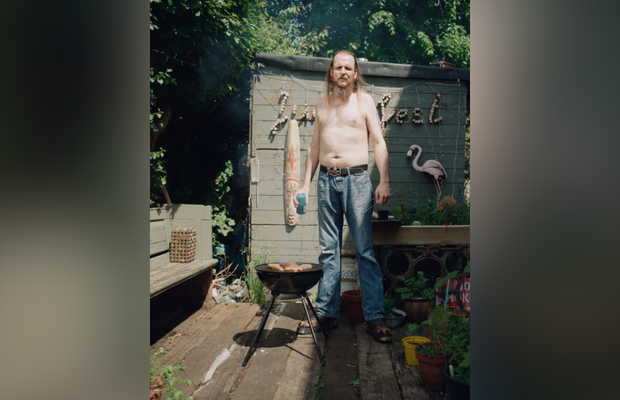 BrewDog demonstrates that it defies convention in the way it brews its beer with a new campaign focused on its credentials as the world’s first carbon-negative brewery.

The campaign, created by Droga5, shows the different lives that its customers – and even non-customers – lead, and highlights that its carbon negative credentials mean that it is here for the planet and all of its inhabitants.

As the world’s first carbon-negative brewery, BrewDog offsets double its entire carbon footprint through tree planting initiatives around the world. It also brews using renewable energy, uses packaging made from easily recycled materials, and prioritises local ingredients, as well as transporting its beer in the UK’s first electric 19-tonne truck.

Similarly, the new ‘The Planet’s Favourite Beer’ ad campaign challenges the stereotypes in traditional beer advertising, takes the worthiness out of woke, and offers a comical take on the array of people inhabiting planet earth.

The TV ad tells us that BrewDog is not just here for laughing hipsters and clichéd father-son moments; nor is it reserved for its core market of beer lovers. BrewDog is here for all the weird and wonderful people in the world: people who believe in aliens, happy couples, unhappy couples, shoplifters, vegetarians, vegetarians that lie, bad swimmers, people who meditate (but are really just thinking with their eyes closed).

Some scenes feature people explicitly ignoring the product or actively rejecting it. The key message is that BrewDog operates in a way that helps keep the planet alive - whether you drink BrewDog beer or not.

The TV ad is supported by OOH and print ads which reinforce BrewDog’s ecological message. Headlined with ‘The Planet’s Favourite Beer’, the ads highlight what BrewDog is doing to stay carbon-negative – all done with the brand’s signature humorous, light-hearted touch.

The production of all assets in the campaign has also been offset through tree planting schemes, making it a sustainable campaign in every sense. As part of Droga5 London’s commitment to sustainability, each member of the agency has been granted Lost Forest citizenship and committed to planting a tree in the Forest.

David Kolbusz, chief creative officer Droga5 London said: “When you run a carbon-negative brewery, it isn’t just the beer drinkers who benefit. It’s everyone on earth. This reductive equation became the starting point for a campaign we’re enormously proud of. We went about listing everyone we thought would see an upside from BrewDog’s environmental efforts. Our original cut was five hours long”.

BrewDog’s brand and marketing director Lauren Carrol commented: “The new campaign reinforces BrewDog’s commitment to having a positive impact, both on our diverse audience and the planet. We’re proud to be a beer for all and to serve our amazing global community. As a carbon-negative brewery, every beer that is enjoyed around the world can have a positive planetary impact.”

The campaign launches on August 7th during the Community Shield showdown between Manchester City and Leicester. It will run across TV, VoD, online, through digital and social as well as OOH and print.