Britt formerly spent a decade at the agency in various roles, including creative director, co-president and CCO 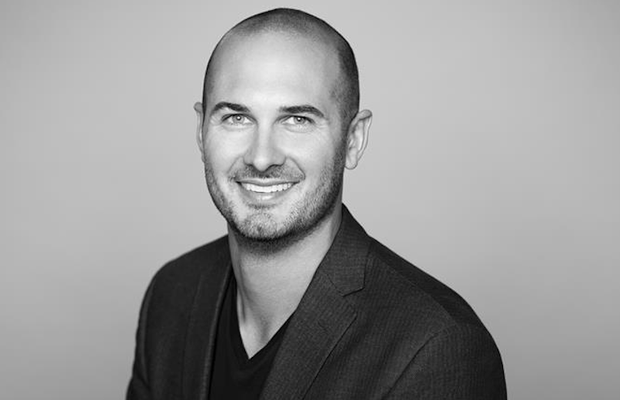 Leo Burnett Chicago is thrilled to announce that storied creative leader, Britt Nolan, will return to the agency as president and chief creative officer in the fall of 2021. In this role, he will champion Leo Burnett’s undeniable brand prestige while supporting the global network’s collective vision. Notably, his remit will include both creative leadership and corporate responsibilities managing the network’s home office.

“We can’t wait to welcome Britt back to Leo Burnett Chicago, where he forged a legacy of award-winning creative and inspired leadership over a decade,” says Andrew. “Britt is a values-based leader who is a champion of both the people and the work. I look forward to many more years of partnership and great work together!”

Britt’s immersive and impactful ‘Van Gogh BnB’ for the Art Institute of Chicago swept the 2016 awards show, with 14 Lions, and generated $2M in incremental revenue for the world-class destination. Nolan was also responsible for the iconic ‘Mayhem’ campaign for Allstate, and his work has been recognised by the Effies, D&AD, ADC, the One Show, Clios, Kinsale Sharks, London International, Radio Mercury, AICP and Facebook Studio Awards and more throughout this career.

“Nothing can stop us with Britt at the helm of Leo Burnett Chicago, from where boundless talent emanates to every corner of our global network,” said Chaka. “I can’t wait to work with him closely and see where this next exciting chapter takes us all. Happy days indeed as we welcome him back with open arms!”