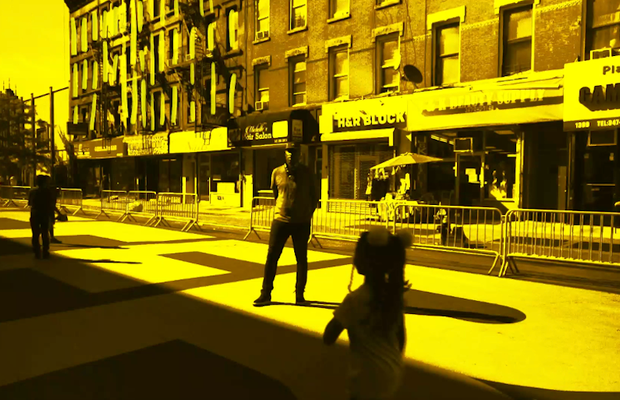 This past summer, a Black Lives Matter mural began to cover Fulton Street, the heart and soul of the Bedford-Stuyvesant neighbourhood in Brooklyn. It was a bold, vivid, sidewalk-to-sidewalk statement that no one in the community could ignore. As the mural became more and more defined, so did the energy and spirit surrounding it. It became a gathering space. A safe area for the people of Bed-Stuy to congregate - dance, sing, talk, learn, and meditate - a space to build community.
This docu-style piece produced by Mustache tells the story of how artists, organisers, and neighbours all came together to reclaim their streets.
“The BLM mural became a space of community, unity, and love. We repurposed it to fill the void of open space in Bed-Stuy and used it as a hub to provide information, entertainment, wellness and a host of other services to support the community, in addition to supporting our youth, seniors and small businesses,” said Monique Antoine, a community organiser for the mural. “Anyone who experienced it will never forget it and I’m happy to have brought joy to so many during a time where we so desperately needed it. I do not want to return to a Bed-Stuy without the mural.” 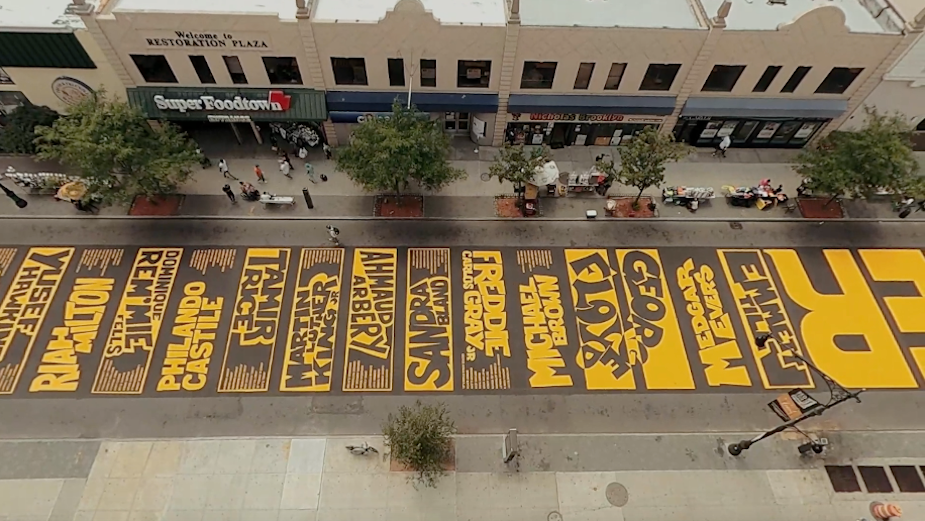 Ty West, Bed-Stuy resident and designer at Mustache, was involved from the beginning stages of the project. He was admiring how the yellow paint emboldened the chalk-outlined 'BLACK LIVES MATTER' blueprint on the cement from his rooftop and within days he was on the ground shooting footage of the mural being painted and the culture that was emerging alongside it. 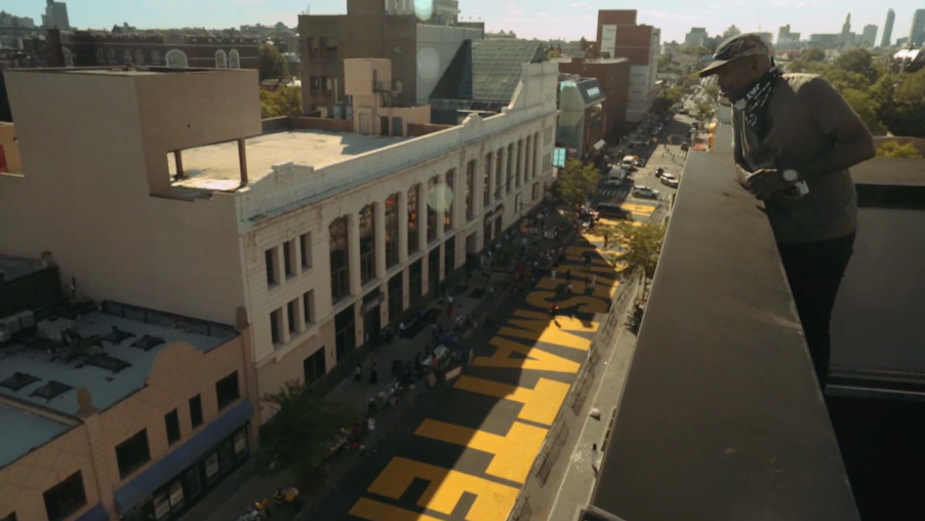 “With each day, the culture around the Mural blossomed and spirit multiplied. It was amazing to see and an honour to capture,” concluded Ty. “I remember reflecting with the Mural’s artists on the black community, commenting on our desire and ability to create pockets of joy, unity, love regardless of the circumstance - and that's real. It was exemplified by the mural's culture and the people of Bed-Stuy. I may not be from Brooklyn, but I feel proud to be here to fight for that culture today.” 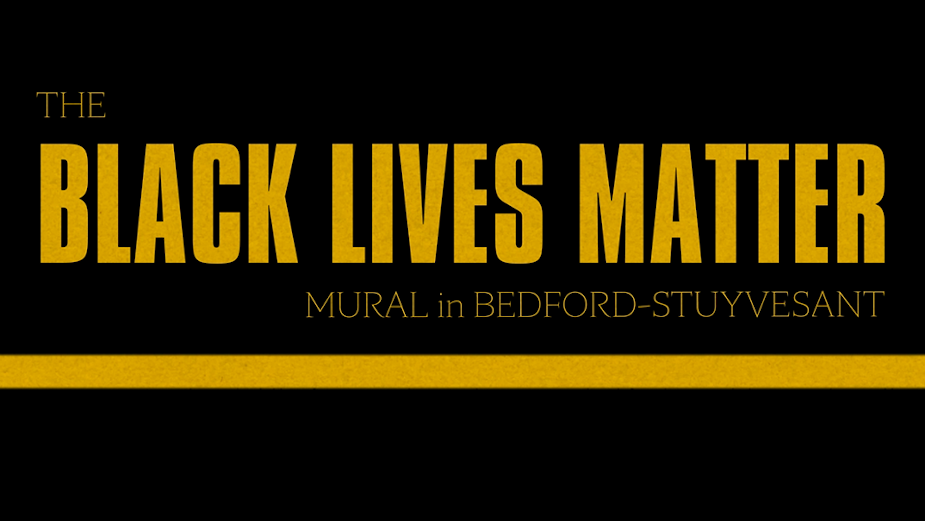 The Risk of Being Interesting with Adam Kline

Behind the Scenes: Making Armpits the Safest Place on Earth

Mustache Agency Reminds You to Call Your Mum