Geordie's work has earned awards and recognition at Cannes, AICP, and The One Show 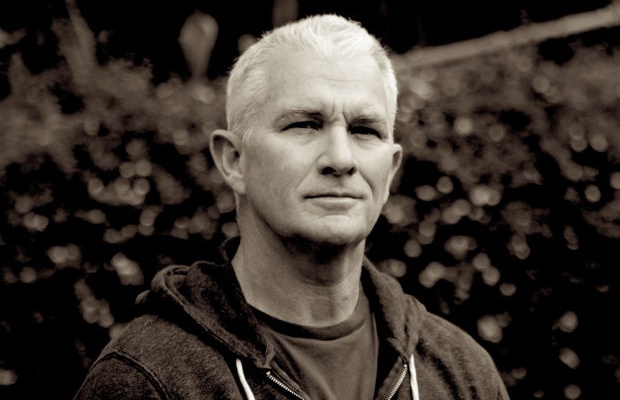 Director Geordie Stephens has joined the Bullitt family of directors. His diverse body of work is defined by tapping simple human truths and unexpected situations to produce genuine emotion and comedic impact. The ongoing conversation between brand and viewer has been explored throughout Geordie’s career both on as a director and as an agency creative.

“Having been a huge fan of Geordie’s work for a long time and I’m thrilled that he’s joining the Bullitt family,” says Bullitt EP/president Luke Ricci. “His comedic and visual chops are of the highest caliber and I’m constantly impressed with the way he finds layer upon layer of nuance to his shots and performances resulting in richly textured content that cuts through the clutter.”

Geordie says: “Bullitt is a culturally relevant, filmmaker-driven company, which makes it an especially interesting place to create. Their fearless approach to branded storytelling is the ultimate director’s playground – informed by an expertise in entertainment-charged advertising.”

Raised by in an artistic community by radical parents, Geordie was a world-class gymnast who gave up endless hours of practice to study installation art, graphic design, and museum design. As he moved from the intensity of gymnastics to the precision thrill of cliff diving, Stephens also leapt into agency art direction and creative direction. At Crispin Porter & Bogusky in Miami Stephens was named one of the top 25 global art directors for the award-winning campaigns for IKEA, Truth, Virgin Atlantic, Burger King, Sprite, and VW (Grand Clio winner). He went on to work for a number of creative agencies before transitioning to the director role.

In directing, Stephens has found a perfect home for his enduring passion for narrative. His penchant for irreverent, playful social commentary has earned awards and recognition at Cannes, AICP, and The One Show. Among his noted projects are collaborations for Amazon, The Grammys, Days Inn, and Freedom Mobile – with more to come. View Geordie's work and find out more here.