Bundle Up for the Dig: Dickies Traverses ‘The Frozen Tundra’ at Lambeau Field 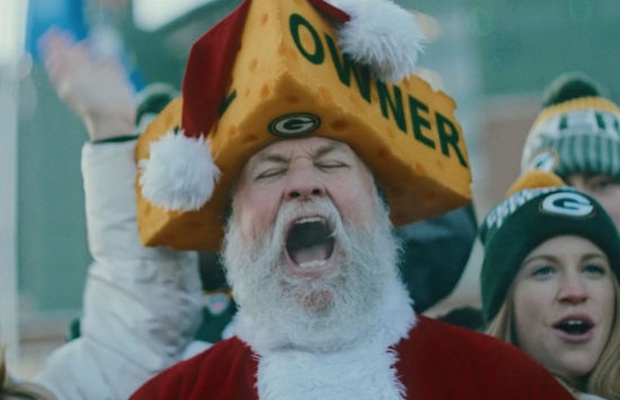 The residents of Green Bay know a thing or two about The Frozen Tundra. And when the white stuff sticks and the wind howls, citizens hearty and heartfelt know it is time for the Dig Out at Lambeau Field. Lambeau’s 'The Frozen Tundra' nickname was inspired by the Ice Bowl between the Packers and the Dallas Cowboys in 1967.
It’s kismet, perhaps, that Dallas-based Lucky Post contributed to the new Dickies campaign that pays homage to an annual act of team love by a Wisconsin town where football legend lives as true and strong as a winter’s chill. The film commissioned by Dickies and created by Rabbit Foot, was edited by Lucky Post’s Sai Selvarajan with colour artistry by Neil Anderson.
“Everybody knows Green Bay, not everyone knows this story,” remarks Selvarajan. “The way the people come together for the dig out is like a spiritual experience. The edit was about teasing this monumental community undertaking.”
The brand film journeys across the City of Green Bay, home to industrial giants in meatpacking, paper milling and a community that knows how far a little elbow grease will get you: thirteen league championships, four Super Bowls, and a kinship of unrivaled fans. “The people here work really hard. They don’t take days off,” the film testifies. Outfitted with their willful companion Dickies, the maker of durable outerwear to withstand the toughest weather conditions, Packers fans face the ultimate challenge - the weather.
“My family is from Wisconsin and I grew up a major Packers fan,” notes Anderson. “I know what their frigid winters are like and wanted to romantically bring that to the piece. People in Wisconsin love to tell someone how cold it is, I hope I helped spread the cold gospel.”