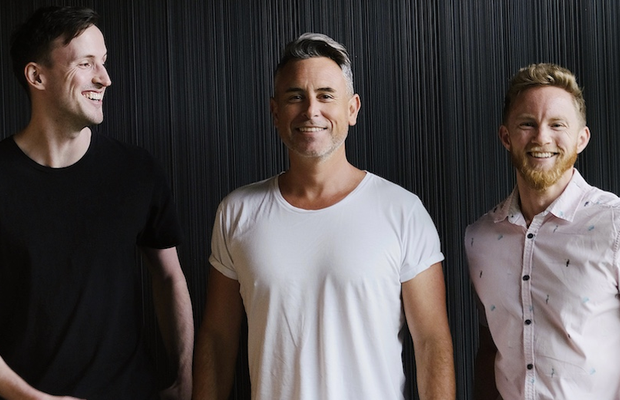 BWM Dentsu Sydney has bolstered its creative team with two new, highly acclaimed creatives joining under executive creative director, Marcus Tesoriero’s leadership. Alex Newman joins from Wunderman Thompson, Melbourne, and Jonathon Shannon from R/GA, Sydney.
Since joining in June this year, Tesoriero made it a mission to strengthen the creative team, supporting the agency’s continuing growth and drive for world-class work. The two new creative guns have been awarded at almost every international award show – including Cannes Lions, D&AD, Clios, One Show, Effies, AdFest, and Spikes Asia. They can also count Official Selection at an Academy Awards’ qualifying film festival and a best-selling memoir among their accolades.
Marcus said: “These first four months have been super exciting. In a short time, we already have breakthrough work on the boil and now we’re expanding the creative team – bringing in these super humans to join our crew. Alex and Jono are true problem solvers and share our vision to build enduring brands. I’m pumped to have them aboard.”
With two decades of combined advertising experience, Newman and Shannon have distilled travel memories into a fragrance for Cathay Pacific, turned New Zealand’s contactless payments into a nationwide rugby game for Mastercard, brought some uplifting optimism back to airlines for Virgin Australia, and turned Instagram’s cutest pets into adoption portals for Pet Rescue.
Alex commented: “There’s an energy of renewal at BWM Dentsu, fuelled by the new ECD Marcus, the amazing, new office location, and a city that’s navigating towards the end of a pandemic. There’s a hunger here that was well worth the 14-days in hotel quarantine.”
“I’m looking forward to working with Marcus again." Jonathan added. "It’s a bizarre time to be starting at a new agency, but when we heard about the creative ambition here at BWM Dentsu, we knew we had to be involved right away.”