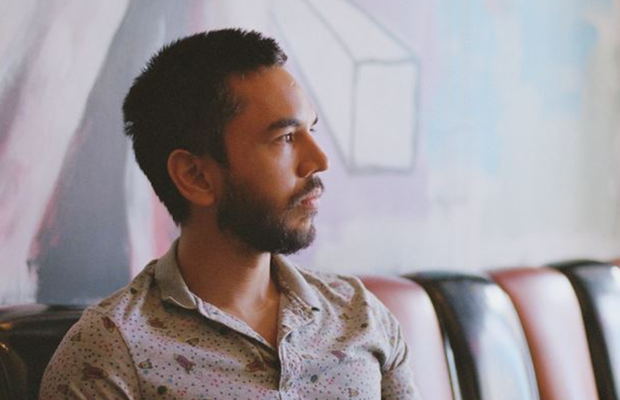 Havoc Content has welcomed director Byron Quandary to its roster for representation in the US and Hispanic markets. Based in New York, the Filipino-Australian director will be bringing an affinity for beautifully crafted spots that maintain a strong degree of naturalism.
First starting out in music videos, Byron built a promising career collaborating with Australian artists on a slew of narrative and conceptual-based clips. His video for Little Scout’s single ‘We Are Walking Out’ earned him a Vimeo Staff Pick and propelled him into the world of commercials.
Since directing and editing commercials, Byron has established himself as a global player, collaborating with brands in the European market as well as the Southern hemisphere. Previous clients include Lexus, Adobe, HSBC, Google, JCPenney, Nike, and Mountain Dew. His ability to elevate lifestyle spots into works teeming with personality has also earned him notable praise. Most recently, his spot for National Australia Bank was featured in AdForum’s Worldwide Top 5 Directed Ads for August.
As a writer, video editor, and occasional cinematographer, Byron has embraced an era of multidisciplinary artists. He comments: “There’s a time and a place for wearing multiple hats. You have to respect the value of designated roles and the mastering of a craft that comes from choosing one thing. But equally, building competence across multiple domains means I can at least speak the language, as well as having the option of getting my own hands dirty when it feels right.”
Elaborating on the evolution of filmmaking, he adds: “The nature of filmmaking has changed. I love the medium, and I respect its heritage and useful traditions. But ultimately, my allegiance lies with simply being creative. And sometimes that means you have to shake things up to express yourself.”
When asked about what draws people to his work, Byron notes: “You have to stand out in a crowded room. My way of doing that is never losing sight of authenticity and naturalism. I often get feedback about a strong sense of style in my work, but for me, where it stands out is that element of restraint. I’m a firm believer that audiences can smell something inauthentic a mile away. My mantra is to never lose sight of that and do whatever possible to keep a sense of naturalism intact - while at the same time crafting something striking. I’m fascinated with finding that perfect amount of imperfection.”
Byron was attracted to Havoc in large part due to its executive producer and Owner Leslie Harro. He comments: “Filmmaking is a team sport and it’s so important to vibe with all the key players. I felt like Leslie and I really hit it off from the start and were almost freakishly on the same page. It’s also very impressive how much she’s grown her business in such a short time - and she strikes me as someone who’s excellent at making key decisions. She’s incredibly driven and I’m sure we’re going to make a formidable team.”
Leslie Harro, executive producer and Owner of Havoc, comments: “Byron is such a special director - his work is incredibly beautiful. When I first became acquainted with his style and storytelling, I was beyond impressed. He is focused on becoming a top tier director in the US and we will do everything we can to get there together. It’s so important to be aligned with the directors who choose to join your roster. We had instant chemistry and spent a couple of months talking regularly to figure out how we wanted to approach working together and building his career. I am so proud to bring him onto our team and could not be more elated to be working with him.
Havoc Content is the first US based company to sign Byron for the US and Hispanic markets. Byron is repped by Photoplay/Playtime in Australia and Dirty Films in the UK.