C41 also announces the launch of its latest work with Nike 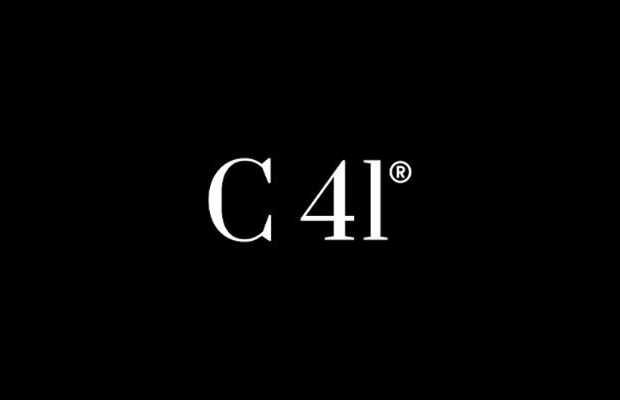 By now everyone knows C41. As a magazine, as a creative studio, as a creative production company. Over the past five years, C41 has observed and told the stories of the characters who have contributed to reformulating its visual language and that of contemporaneity. C41 has evolved and has taken different paths before getting to where it is now.

C41 started from Italy, from the metropolis of Milan, where it was born and raised and where it founded its roots from which it doesn't want to leave despite its rapid evolution. After a few years, C41 decided to turn to the North, to a city that looks to the future: Amsterdam. The Dutch horizon allowed C41 to know new stories and to tell them through a new point of view, a new language. C41 following this great step felt complete and fulfilled at the beginning but as usual, was never satisfied.

After a complicated year, a worldwide pandemic, and after having revolutionised the world of working C41 has decided to embark on a new adventure. A new destination that can be defined as the brightest, the chicest, the most fashionable of all. The city of love and haute couture has decided to host C41 for its new and exciting journey. C41 is now also in the great Paris, it opens up to fashion, to new perspectives that fuel emotions and astonishment only while being heard. C41 in Paris is to be referred to Greg Panteix, the founder of the Loveboat production company. Based in Paris and Los Angeles, Loveboat collaborates with diverse cooperatives of interdisciplinary directors and artists to produce  independent projects and commercial content for agencies and brands around the world. Carrying their distinctive style, the founding partners are defined by their passion for fiction  and their dedication to progressive cultures.

Loveboat is the Parisian equivalent of C41 and that is why this union will be absolutely astonishing.

True to your crew, Klen Sheet for Nike Dunk: A true story by C41 for Nike

As always C41 tells a true story and this time it does it for Nike Dunk. About Klen Sheet’s first ‘record’ as a collective, how the idea was born, what prompted them to create it, and the values it will bring with it once it reaches people’s ears.

Klen Sheet stands for a fresh start, their vision is to inspire a new Milan with their diverse, entrepreneurial spirit and their love for many forms of art and music. As ‘outsiders and different’, they look at Milan as a playground, where everyone is moving and training for the future.