Through STANDARD, Morton and Wright will continue to represent directors and artists at Anonymous Content as well as Iconoclast, NOCO, Serial Pictures, Somesuch and Ummah Chroma Creative Partners 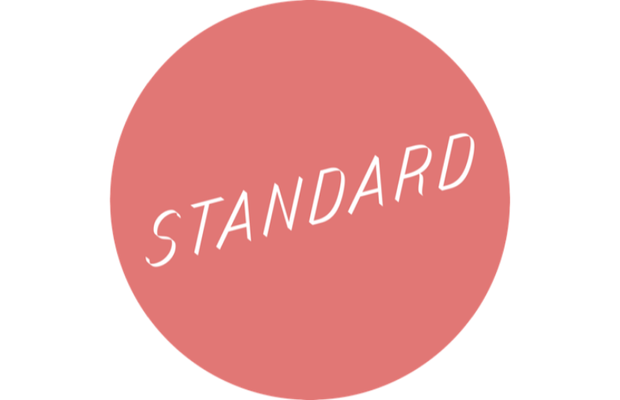 Prior to joining Anonymous Content, Wright was an executive producer and the head of sales for Tool of North America and before that had stints as a talent rep for Shortlist Mgmt., and as an agency producer. Before her time at Anonymous Content, Morton was an executive producer at Psyop, with stints at MJZ and Radical Media after beginning her career in film development at Warner Brothers.