Can Artificial Intelligence Humanise Us? 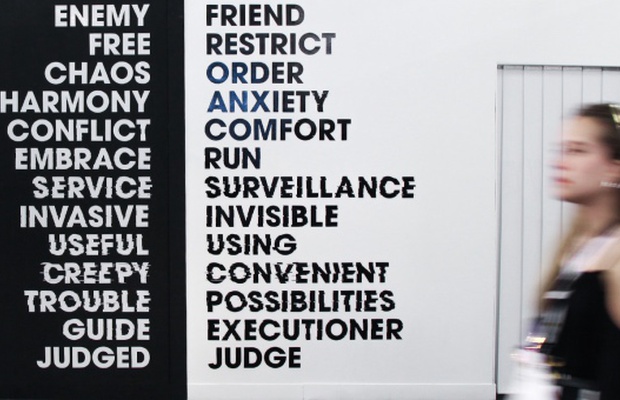