The campaign builds on its 'Be Like the Beer' platform, developed by Special Group Australia 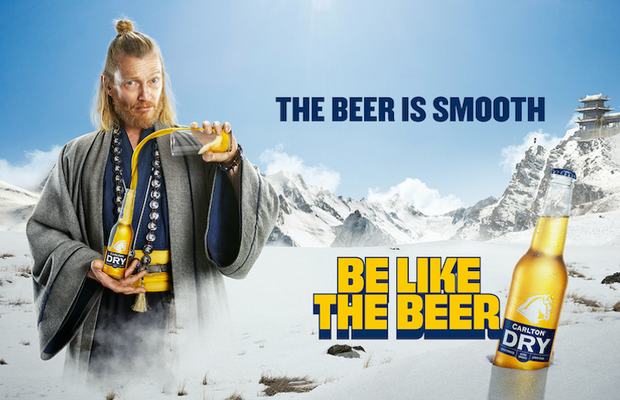 Carlton Dry has taught students of the ‘Temple of Dry’ how to be like the beer: free from complication, perfectly balanced, never bitter and always smooth in a new campaign developed by Special Group Australia. The integrated campaign is an extension of Carlton Dry’s brand platform, ‘Be Like the Beer’, which celebrates the qualities and brewing credentials of Carlton Dry. The platform encourages Australians to match the uncomplicated qualities of Carlton Dry beer.

The hero "60 second TVC features students, under the watchful eye of Master Dry, dedicating themselves to a belief system based on the uncomplicated, easy-drinking profile of Carlton Dry.

Throughout the television spots, Master Dry is seen enlightening his students on the philosophy of Carlton Dry while they undertake rigorous training to be more like the beer such as, walking on water, balancing on top of beer cans, and pulling out bottles from troughs of ice.

The integrated campaign will run across TV, out-of-home, digital, radio and social. 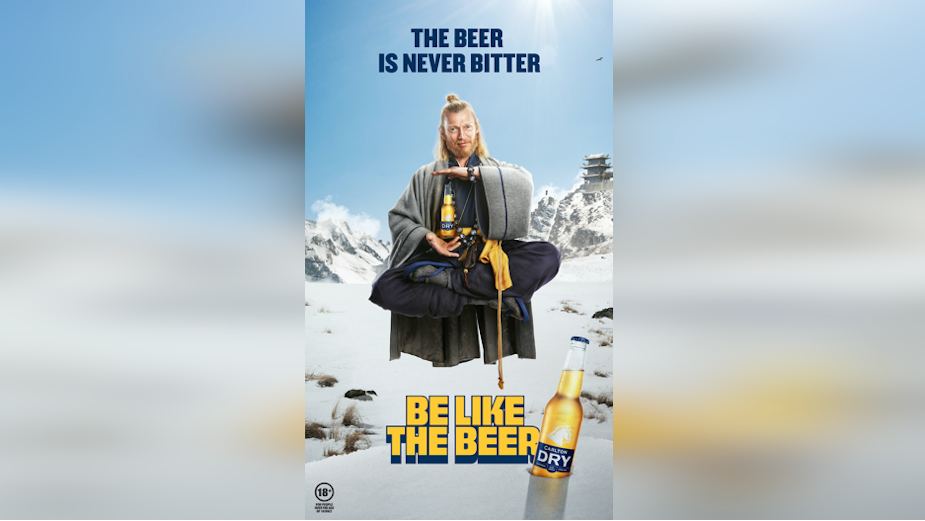 Sarah Wilcox, marketing manager, Carlton Dry, said: “When we talk to our consumers, they tell us that Carlton Dry is the most easy-drinking beer on the market, super-refreshing with an uncomplicated taste profile, and that’s why they love it. Carlton Dry has been masterfully brewed, to strip itself of unnecessary complications." 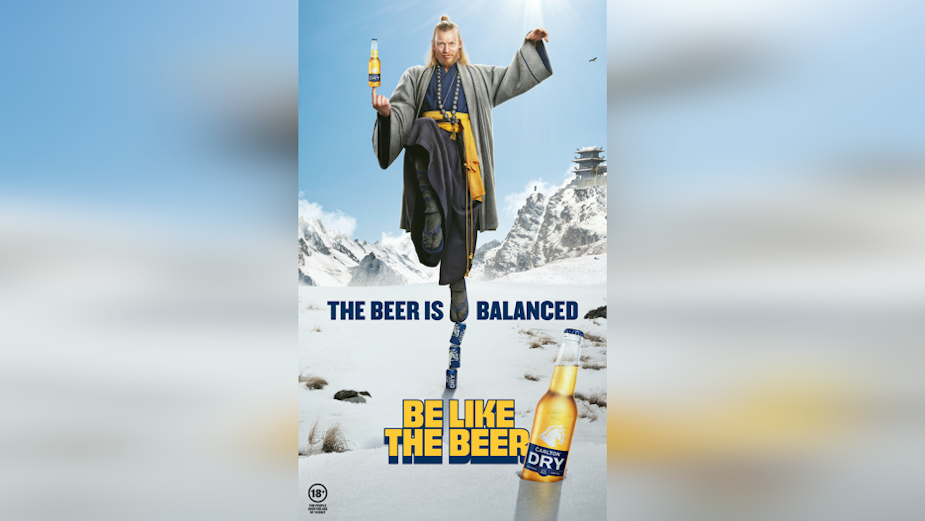 Creative directors, Special Group Australia, Vincent Osmond and Jade Manning, concluded: “There’s a lot we can learn from the principles of Carlton Dry; being balanced, smooth and never bitter. I mean, who wouldn’t want to live like that? “It makes sense to base a whole way of life on the principles of the beer. It also creates a tongue-in-cheek narrative that allows us to seamlessly reinforce the attributes of Carlton Dry.